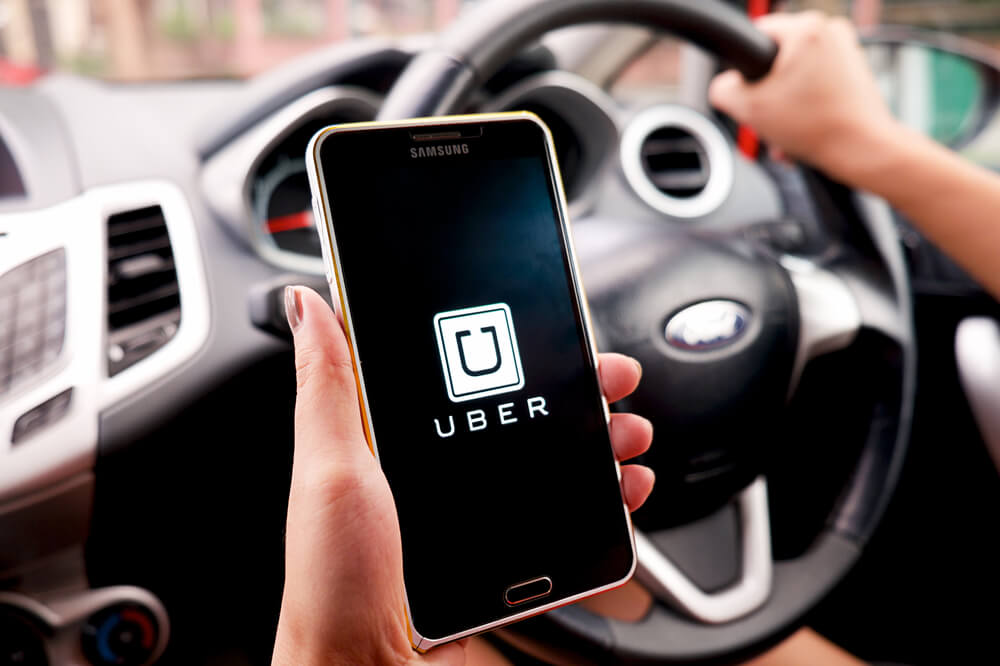 The Employment Appeal Tribunal has handed down its highly anticipated decision today in Uber BV v Aslam, confirming that Uber has lost its appeal against the Tribunal’s ruling stipulating that drivers should be classed as “workers” and afforded rights under various Regulations.

At the initial hearing, the Claimants were current or former Uber drivers in the London area who had brought various claims in the Employment Tribunal which defined them as “workers” for the purposes of the Employment Rights Act 1996, Working Time Regulations 1998 and National Minimum Wage Act 1998.

The Tribunal concluded at the initial hearing that Uber driver who had the Uber app switched on, was within the territory in which they were authorised to work and was able and willing to accept assignments was working for Uber London Ltd (“ULL”) under a “worker” contract and was, further, then engaged on working time for the purposes of the Working Time Regulations.

The appeal was founded on the contention that the drivers were, in fact, self-employed and should not, therefore, be afforded workers’ rights, which in practice can have an effect on working time, sick pay and the approach to be taken to their rights to minimum wage.

Upholding its original decision, however, the EAT concluded that the issue at the heart of the appeal was “when the drivers are working, who are they working for?”

In consideration of related issues, the Tribunal considered factors such as the fact that under their employment arrangements, Uber drivers were required to be “able and willing to accept assignments" and were subject to a requirement that they "should accept at least 80% of trip requests". The Tribunal’s conclusion that the existence of “gaps” between assignments was not fatal to drivers’ status as workers were also upheld.

The EAT highlighted that the recognition of the imbalance of power between the parties in the employment context has informed the introduction of the statutory rights and that the Tribunal’s starting point must always be statutory language - not a label used by the parties to define working relationships.

In line with modern working patterns, the Tribunal has recognised the rights of those working in today’s fast-growing “gig economy”, in which many workers will carry out varied, flexible and short-term contracts. The tribunal’s decision is significant and is likely to have an impact upon the consideration of workers’ rights in the UK in future cases.

The full judgment can be accessed here: https://www.gov.uk/employment-appeal-tribunal-decisions/uber-b-v-and-others-v-mr-y-aslam-and-others-ukeat-0056-17-da