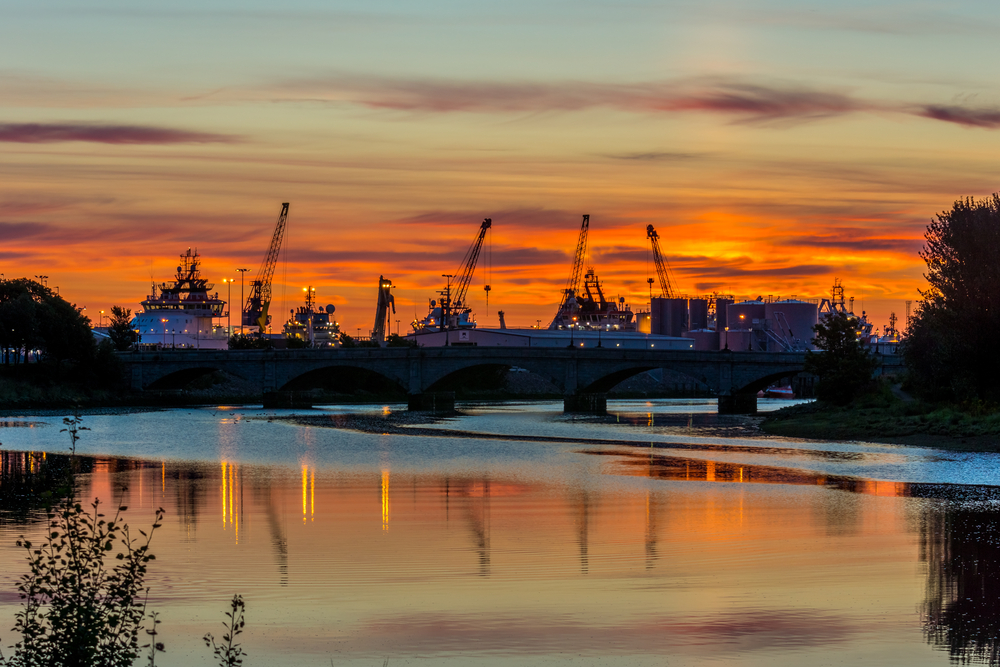 The growing upturn in the fortunes of the north-east's lifeblood oil sector is giving a welcome boost to the local housing market.

Fresh news of a jump in the UK oil workforce and a massive North Sea development coming into production both gave a huge shot in the arm to the Aberdeen economy.

Announcements such as these give security to home owners in the Granite City and surrounding area, and also encourage potential home buyers to take the plunge.

As a result, property prices have finally started to increase again.

Falling oil prices earlier this decade led to huge numbers of UK jobs being lost at hydrocarbon producers and the service sector supporting them.

As the oil capital of Europe, Aberdeen was badly affected.

However, the corner is now being turned in the energy business - as is confirmed in new figures from industry body Oil & Gas UK.

Nearly 40% of UK jobs dependent on the oil industry are in Scotland.

Alix Thom, workforce engagement and skills manager at OGUK, said: "These employment figures indicate a welcome stabilisation of workforce numbers, and is positive news for an industry which has a relentless focus on improving the sustainability and safety of the basin."

Production on the UK Continental Shelf increased again in 2018, stimulated by new fields coming on stream, and it is anticipated that output will continue to grow in 2019.

There was more good news this month when Equinor announced first oil from the Mariner field in the UK North Sea.

The development is expected to produce more than 300million barrels of oil over the next 30 years.

Mariner is one of the largest industrial projects in the UK in recent years. It represents investment of more than £6billion and will support more than 700 long-term jobs and generate significant revenue in the supply chain for decades to come.

As confidence returns to the north-east oil sector, the local housing market is also starting to improve.

The latest quarterly Property Monitor from Aberdein Considine shows the cost of buying a home in Aberdeen has risen for the first time since 2017.

Robert Fraser, senior property partner at Aberdein Considine, said: "As the optimism around the oil and gas sector, as well as news of longer-term investment plans, has filtered through, demand for housing has pushed prices higher."

Meanwhile, ASPC has confirmed a jump in property prices and sales.

John MacRae, chairman of the property centre, described the situation as the "most encouraging" the local market has been for some time.

ASPC reported that the second quarter of this year saw a 2.4% increase in prices in Aberdeen city and suburbs compared to the first quarter.