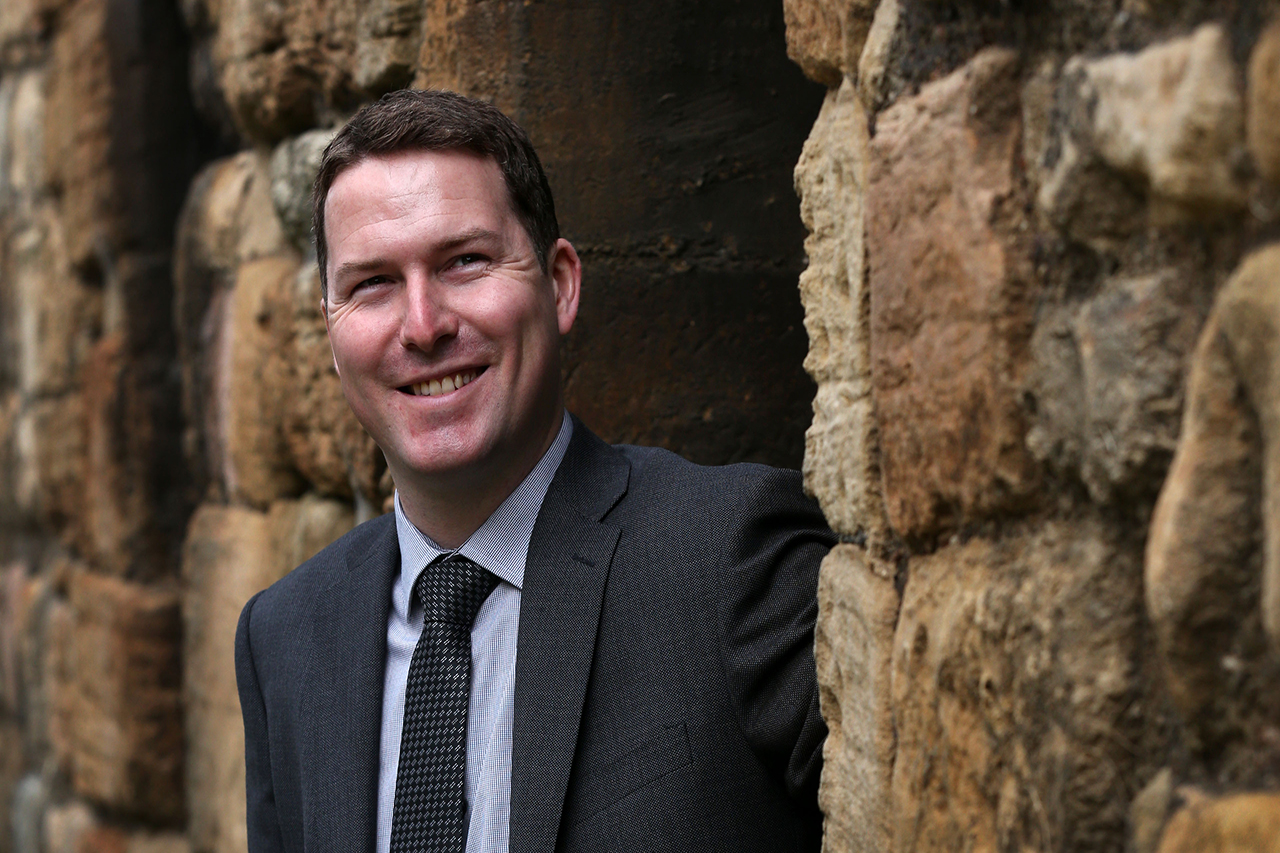 The number of homes being sold in Bathgate, Broxburn, Livingston, Linlithgow and the surrounding areas shot up by 23.1% in the last quarter, 17% faster than the rest of Scotland.

The new figures – complied by Registers of Scotland (RoS) – also show that the value of sales in the region rose by more than 30% to £148million over the same period.

Across the country, a total of 28,019 properties were submitted for registration between July and September, the highest volume of sales for any quarter since Q1 of 2008-09.

The City of Edinburgh was the largest overall market, with sales of over £805million for the quarter, an increase of 6.2% on the previous year.

Broxburn in West Lothian was nominated for the most unwanted award in architecture - the Plook-on-the Plinth trophy for the most dismal town - in the 2013 Carbuncle Awards. However, West Lothian property expert Sean MacMillan, an Associate at national solicitor estate agent Aberdein Considine, said the town and the region are becoming increasingly popular with househunters.

“It’s no real surprise that West Lothian continues its steady increase in both volume of property sales and in sale prices when considered in the wider context of the central belt housing market,” he said.

“Recent increases in house prices in Glasgow and more importantly Edinburgh has had a significant effect on the West Lothian market.

“Over a quarter of workers living in West Lothian work in Edinburgh. If one considers that the average price of a detached home in Edinburgh has risen by 4.5% from the previous quarter to almost £400,000 and the average flat in Edinburgh now costs almost £200,000 it is perhaps no wonder that more and more people in the Capital are considering the benefits which come with living in West Lothian where they can get a great deal more ‘bang for their buck’. “

He added: “Transport links from West Lothian to Edinburgh and indeed to Glasgow, Stirling and further afield have been improved significantly in the past five years and according to West Lothian Council statistics West Lothian residents are now within an hour’s drive of 60% of Scotland’s population and of 54% of all Scottish businesses.

“Substantial new-build developments are underway around the county, most notably in Winchburgh, Bathgate, Whitburn and East Calder, which will serve to further fuel the volume of sales heading into 2016 and beyond.”

As well as a significant increase in the volume of sales, the total value of sales across Scotland rose by 6% on the previous year to £4.74billion. Like volumes, this represents the highest value of sales for any quarter since quarter one of 2008-09. By comparison, prices are largely unchanged, with the average property price at £169,397.

The largest decrease in market value was seen in Aberdeenshire, down 16.6% to just over £323million compared to the same quarter last year.

The fall is being blamed on the drop in oil price and the introduction of the Land and Building Transaction Tax, which has increased the tax burden of buying at the top end of the market. Semi-detached houses were the only property types that showed an increase in prices over the quarter, up 2% to £159,854. Detached, terraced and flatted properties were all down: detached by 0.9% to £245,547, terraced by 3.1% to £137,607, and flatted by 2.4% to £134,377.