More than half of Scottish adults don't have a will, according to study 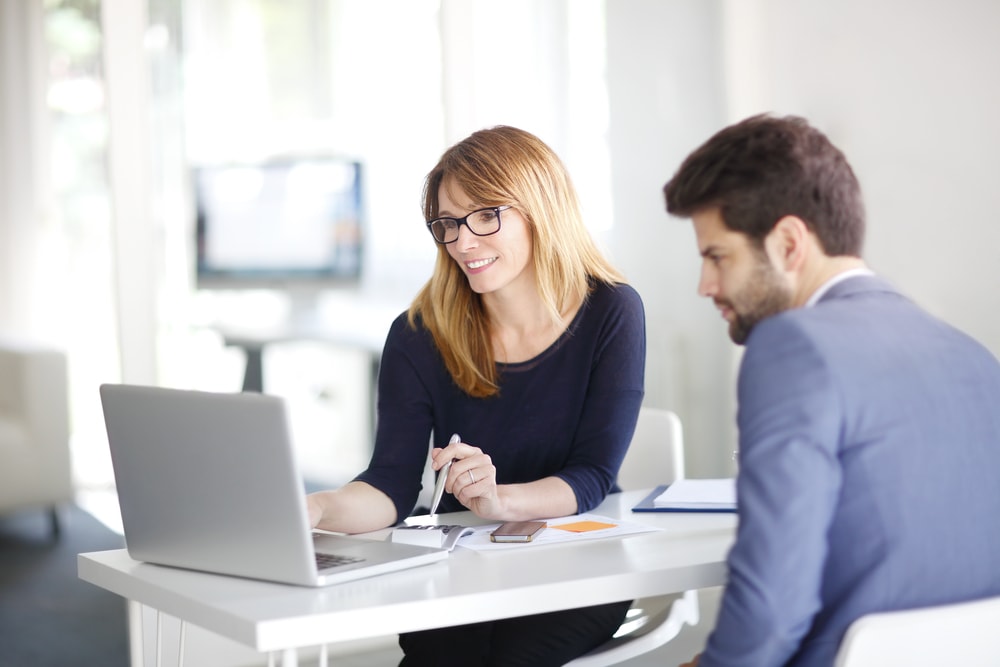 More than half of Scottish adults don't have a will, potentially risking a significant tax bill.

A study, carried out by Will Aid, which runs a charity will-writing campaign, found that 53% of adults north of the border have not prepared this vital piece of paperwork.

The British figure is 51%, but some regions fare even worse than Scotland.

In Northern Ireland, almost 64% of those questioned admitted they had no will while 55% in Yorkshire and the Humber said they had no paperwork in place.

The Welsh were the most organised, with just 41% with no will.

'Life is too short'

Will Aid patron Graham Norton said: “In my life, I have come face to face with death on two occasions.

“On the first, my own life was threatened after I was stabbed during a mugging in Queen’s Park and lost nearly half my blood.

“The second involved the loss of my father, Billy, who died shortly after being diagnosed with Parkinson's disease.

“Both made me realise that life is too short. And both made me accept that death is very, very final. There are no comebacks, revivals or retaliations.

“A will is therefore a vital document that allows you to pass on your final wishes to the people you love most.

“It is also the only way to ensure those people are provided for.

“Making a will with Will Aid means peace of mind. You never know what is around the corner and drawing up this simple document allows you to continue living each day to the full without worrying about what happens after the thunderbolt.”

Peter de Vena Franks, campaign director for Will Aid, added: “Every year, we carry out a poll to work out how many Britons have no will in place and the figures are always shocking. Will Aid is a fantastic way to tick this important piece of paperwork off your to-do list whilst also making a real difference with a charitable donation.”

Will Aid Month, which takes place every November, encourages people to write a will with the help of a professional solicitor.

Aberdein Considine believes that making a will is one of the most important things you can do - after all it determines how our most personal possessions and hard-earned savings will be shared among close family and friends.

It is often a simple and inexpensive process. But failure to make a will can pose major difficulties for those left behind, for instance, by paying more tax than necessary.

Your estate - money, other assets and possessions - could be distributed according to the law rather than your wishes. It is particularly important to leave instructions if you own property.

It is advisable to consult a solicitor before deciding what to put in your will. A will can cover a range of issues, including: