If you live in Glasgow, you could be guilty of making this big mistake... 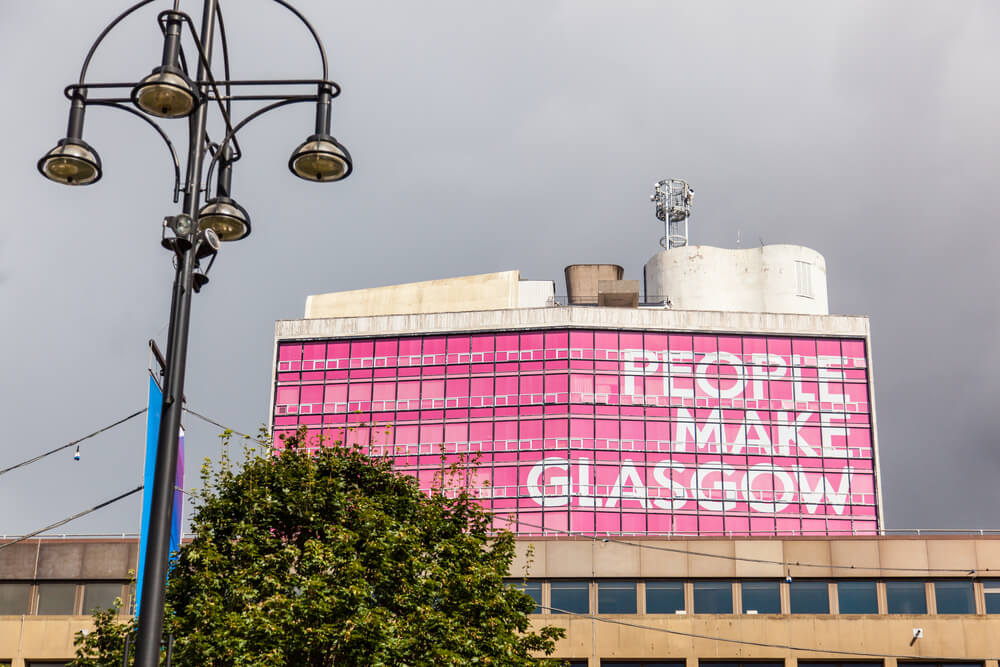 Glasgow has been named as one of the worst cities in the UK for residents not having a will.

This emerged in new research, which also revealed that just 39% of Britons who have drafted a will plan to divide their assets equally between beneficiaries.

Despite almost half of those aged over 55 planning to split their estate equally, younger people (aged 18-34) are driving a change toward a more selective division of assets, with just 25% planning to give beneficiaries an equal share of their estate.

When looking at the reasons for not dividing an estate equally, 14% say some beneficiaries deserve more than others due to the way they behaved during the deceased’s lifetime.

But just 37% of those who have decided not to divide their assets equally tell their beneficiaries in advance.

Direct Line, who carried out the survey, says this could lead to resentment between beneficiaries and increase the likelihood of legal challenges and disagreements over the estate.

The research reveals more than 29 million Britons (56%) haven’t written a will.

Among 17 leading UK cities, the residents of Nottingham are least likely to have commenced estate planning, as 70% haven’t written a formal or informal document on how they would like their assets divided.

When it comes to a division of assets, residents of Belfast (55%) say they have split their estate equally among beneficiaries compared to 37% in Glasgow and 30% in Edinburgh.

Less than a third (32%) of people have written a will dividing up their assets using professional legal support.  A further 7% have used an online tool kit, which Direct Line warns may not result in the will being legally binding if the benefactor hasn’t closely followed the rules.

'The conversation you wish you had'

James MacKinnon, a Private Client Partner at Aberdein Considine, says that dying without a will can have serious and complex consequences, and can result in a period of stress, particularly for loved ones.

"The outcome can be unexpected and complicated," he said.

"The administration of the estate is also made more complicated. Making a will can save a great deal of cost and hassle, and it’s recommended that you seek the advice of a solicitor or professional who specialises in this field, before making any decisions."

If you would like to speak to one of our experts about making a will, click here