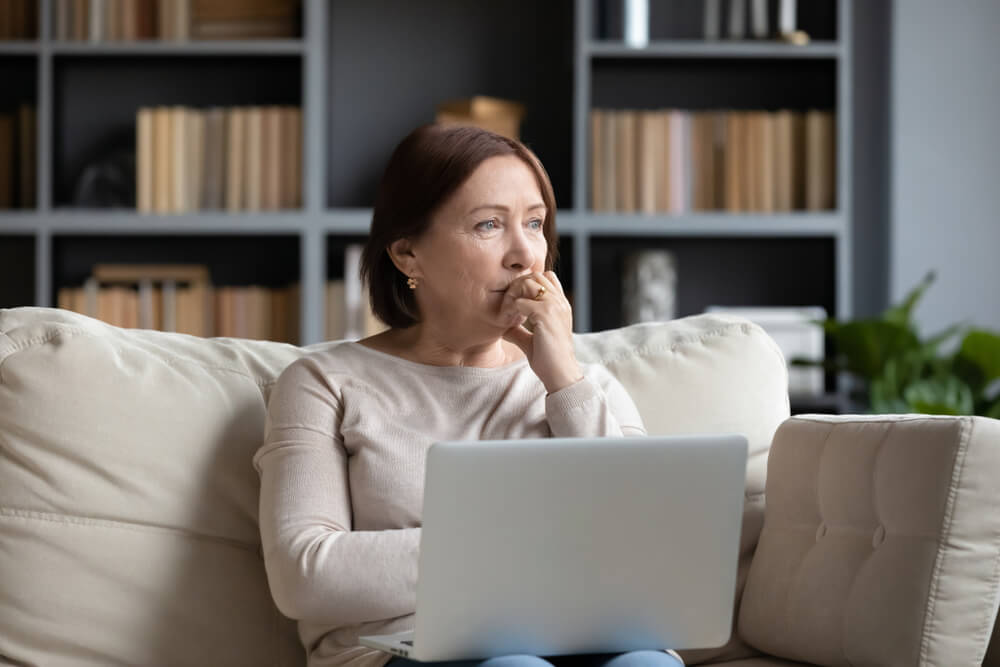 Nearly half of UK women approaching retirement are worried about running out of money in later life.

This emerged in a new report looking at trends in older homeowners' retirement financial plans and confidence levels over the last year.

The study published by the Equity Release Council and equity release adviser Key reveals the proportion of homeowners aged 55-plus worried about running out of money after stopping work has soared to 34% - up from 27% a year ago.

Women still working remain the most anxious at 48% - the highest proportion of any group in the study. The research also highlights that females feel they have less power over choosing when they can retire.

Less than half (41%) of women still working are confident they will be able to afford to choose when they can leave their job, compared to a majority (56%) of men still working.

David Burrowes, chairman of the Equity Release Council, said older women in work are experiencing an acute crisis in confidence about achieving a comfortable retirement.

He went on: "Women are faced with a disproportionately bigger challenge in building a nest egg for later life. This is driven by the perfect storm of longer life expectancies and gender differences in earnings, savings and working patterns.

"Yet, despite this, women are also less likely than men to consider later-life lending products when facing a retirement funding shortfall."

Will Hale, chief executive at Key, said that retirement is generally viewed as something to look forward to, but this report suggests that for many people stopping work is a scary prospect fraught with financial concerns.

He added: "Will I run out of money? How will I pay for care? How can I build up a big enough nest egg?

"All these concerns and more are being exacerbated by the impact of the current pandemic which has seen older consumers lose their jobs, stop saving and dip into the funds they have already set aside.

"Women who are disproportionately represented in hard-hit industries like hospitality and retail are already finding that their lower average salaries mean they are more financially vulnerable in retirement, but both genders have been hit and are concerned about the future.

"Now more than ever it is important to take a holistic look at retirement finances and ensure that you are using all your assets to their full potential. For most over-55s, their home is worth more than their workplace pension, so it is vital that this potential source of financial support in retirement is fully considered."