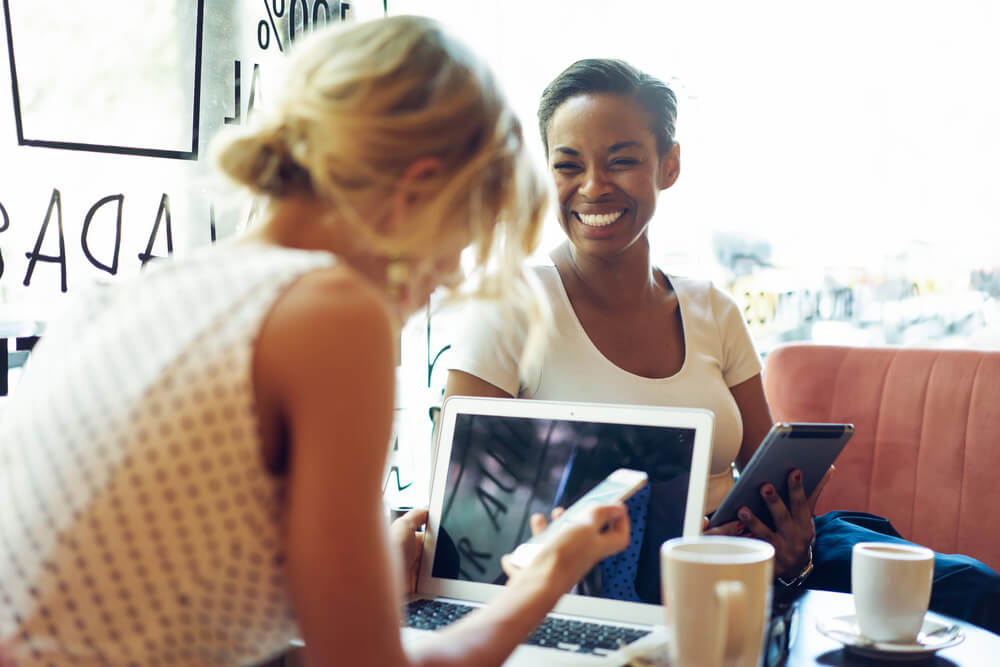 Young women are reported to be putting their future retirement security at risk by opting out of their workplace pension.

Mutual insurer Royal London says analysis of its auto-enrolment book shows a “worrying” spike in opt-outs - with 10.5% of females aged 22-29 not participating in their workplace pension.

This compares to 8.1% of men in the same age group.

Women in their 20s and 30s face significant challenges in saving for retirement.

Many leave work to look after their children, and often only return to work on a part-time basis.

Added to this is the high cost of childcare, which means many females don’t feel they can afford to save for retirement.

While the difference between male and female opt-outs is stark in the 20-29 age group, Royal London says it does even out from the age of 30.

After the age of 60, the picture changes again with significantly more men than women opting out.

Importance of saving for the long term

Helen Morrissey, a pension specialist at Royal London said: “The data highlights a spike in women opting out of pension saving in their 20s and 30s - most likely as they face other commitments like childcare or saving for a house.

“While this may seem like a good idea for them in the short term to fund other priorities, opting out of a pension will only lead to greater financial problems in the future.

“Getting back into the habit of saving for later life is difficult for women if they have missed significant contributions, so we need to do everything we can to encourage these women to stay saving for the long term.”

It emerged last year that over-60s are throwing away thousands of pounds by opting out of their workplace pensions.

Royal London calculated the amount lost to people in this age group could total £1.75billion.

The insurer says that, if someone aged 60 on the average wage was auto-enrolled into a pension scheme, then they could have amassed a retirement pot of just under £14,000 by the time they reach 65.

Given that pension contributions are made up of an employee contribution, employer contribution and tax relief from the UK Government - then scheme members would only need to contribute just over £6,600 of their own money to achieve this outcome. This means that, by opting out of their pension, older workers could be missing out on up to £7,000 each.

Speak to an expert about retirement planning

If you would like to speak to one of our advisers about planning for your retirement, click here.

A pension is a long-term investment. The fund value may fluctuate and can go down as well as up. You may not get back your original investment. Past performance is not an indication of future performance. Tax benefits may vary as a result of statutory change and their value will depend on individual circumstances. This is for your general information and use only and is not intended to address your particular requirements. It should not be relied upon in its entirety and shall not be deemed to be, or constitute, advice.