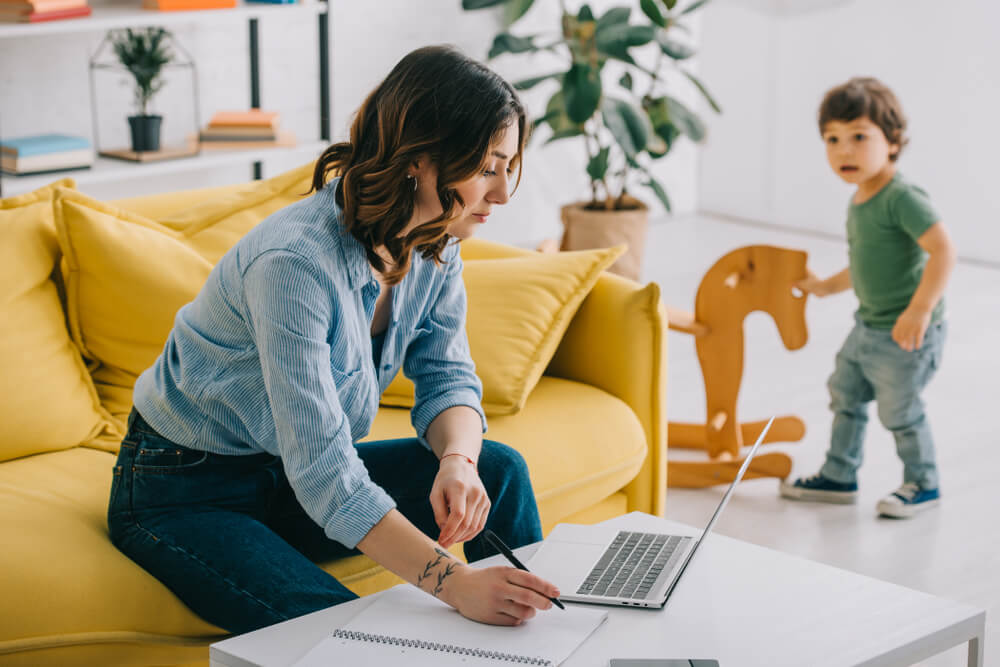 A quarter of British bosses have now become work-from-home converts.

They join the half of industry leaders who were already believers, according to YouGov.

One of the biggest impacts of the Coronavirus outbreak has been the hundreds of thousands of workers logging-in from home for the first time, and demonstrating that centralised offices are not necessarily essential.

A previous YouGov poll in May showed that 38% of the workforce were working from home the whole time, up from 7% prior to lockdown. Now a new survey of UK business leaders finds that many more bosses have changed their minds about the practice. A quarter of managers say that before lockdown they had been sceptical that employees could or would work effectively from home, but are now convinced they can. They join the 49% who were already sold on the subject.

Nevertheless, 16% of leaders have seen nothing over the last five months to convince them that their staff are performing as well from home as they would be in the workplace. But a mere 3% have been turned against working from home as a result of the lockdown.

Meanwhile, in companies where few or no employees were allowed to work from home prior to Coronavirus but where all or most now are, 29% are now converts, with just 10% remaining unconvinced of the merits. YouGov said it is just as well that so many managers have come round to working from home, as it could be in place for a long time to come. Among workplaces whose premises have already reopened, 77% are still allowing staff to work from home if they wish.

Only 21% are forcing their staff to trudge back. Firms that have yet to reopen their doors are even more likely to say that employees will be allowed to keep working from home once they do so. Around 92% of bosses will say to colleagues that they can continue to contribute from their home, with only 3% saying staff will be required to attend once more. Some property experts have predicted that the market for office space in skyscrapers in big cities could fall significantly as new patterns in office demand begin to emerge. Working on upper floors in buildings could also become unviable as physical distancing rules curtail the use of lifts.

YouGov has also asked directors what the outlook is for their company. Currently 31% think their business will be doing better in 12 months than it was before the coronavirus outbreak. A further 37% expect to be at about the same level, while 30% think their firms will be worse off. This is a marked improvement from the previous survey in late May/early June, when 27% said they expected to be better off, 34% the same and 39% worse off.