72-hour working week: could you cut it? 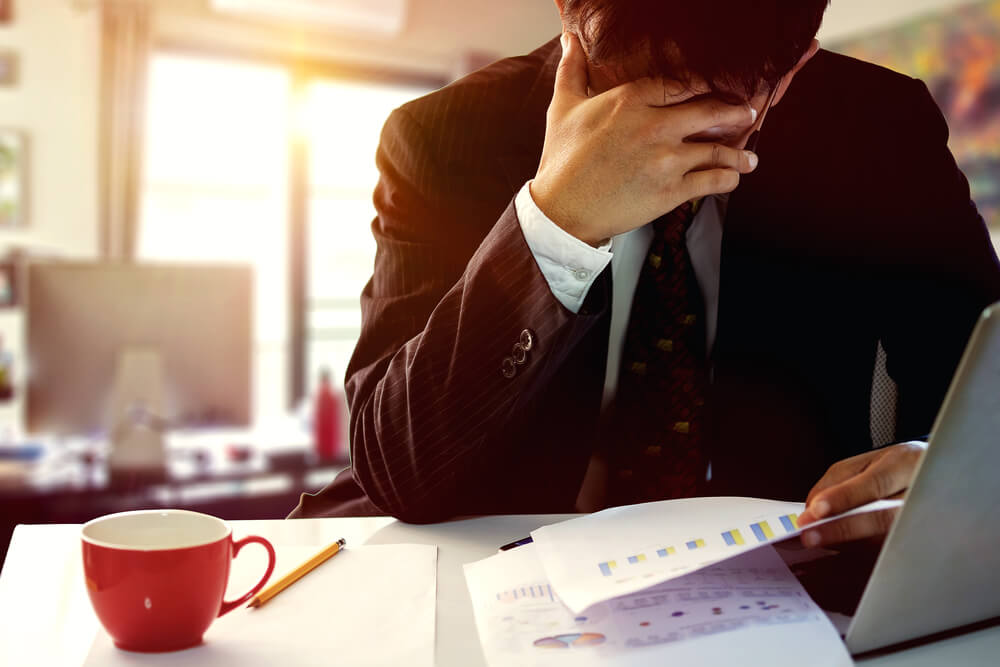 Fancy nearly doubling the amount of time you spend at work?

Few people would relish being at the office for 12 hours a day, six days a week.

Many would be horrified at the prospect - and the adverse impact it would have on their home life and leisure interests.

Britons are said to currently spend an average of 42 hours and 18 minutes a week at work - more hours than anyone else in Europe.

However, there have now been public calls for China to introduce a 72-hour working week.

Chinese billionaire Jack Ma, co-founder of online shopping giant Alibaba, is arguing for a 9am to 9pm working day.

His backing for the so-called "996 system" is reportedly being hotly debated in the Chinese media.

Mr Ma said that, without such a change, China's economy was "very likely to lose vitality and impetus".

He has even called the opportunity to work 996 hours a "blessing".

But long working days for weeks at a time are nothing new for North Sea oil workers, who regularly put in 12-hour shifts, though they also get long breaks at home between trips offshore.

So what is the likelihood of other British employees having to spend much longer days at the office?

The UK Government says you can't work more than 48 hours a week on average. This law is sometimes called the working time directive or working time regulations.

But you can choose to work more, by opting out of the 48-hour week.

Your employer can ask you to opt out, but you can't be sacked or treated unfairly for refusing to do so.

You can opt out for a certain period or indefinitely. It must be voluntary and in writing.

However, there is a list of workers who can't opt out of the 48-hour week:

The UK Government also adds that you may have to do more than 48 hours a week on average if you work in a job: