Workplace benefits UK employees are most and least interested in... 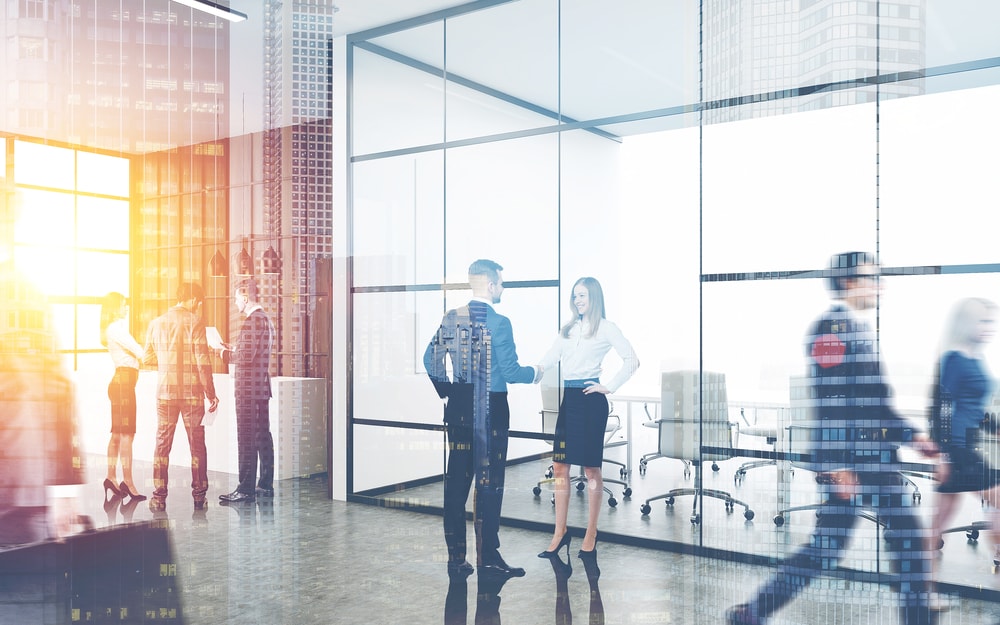 Traditional workplace benefits like paid holidays and pensions have trumped quirkier benefits like being allowed to take your dog into the office.

This emerged in a survey by insurer Aviva.

Out of a wide range of workplace benefits, 43% of UK employees said they were least interested in being allowed to take their dog into the workplace.

More than a third of workers also said they weren't interested in office entertainment like table football and video games.

And more than one in four people even said workplace socials like summer and Christmas parties were among the benefits they were least interested in.

Traditional workplace benefits came out on top in the survey, as 43% of people said they were most interested in paid holidays, 41% opted for their pension, with 39% choosing flexible working as the benefit they are most keen on.

For most people, pay will always be the ultimate benefit, and Aviva's research proved that to be the case as 85% of workers said they would choose a salary increase over an improvement in their workplace benefits.

However, employers had a slightly different view, with more than a third saying they would prefer to improve their benefits package for employees over increasing salaries.

"Workplace benefits have really come under the spotlight in recent years as employers and employees realise that, while salary is important, there's more that can be offered.

"But, while we hear of companies across the world experimenting with a range of benefits - some more unusual than others - it's encouraging to see that employees still value the more traditional benefits.

"Offering paid holidays, a decent pension and access to flexible working are clearly important to employees. These types of benefits can help create the foundations of a resilient workforce and a resilient business."