This is how much house prices have grown since our last World Cup... 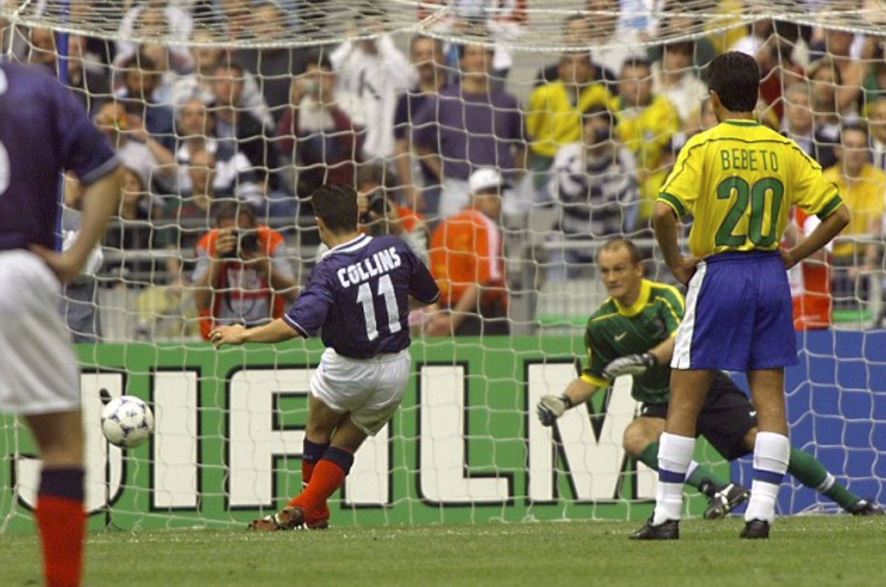 Scottish football fans will be glued to their TV sets just now watching the World Cup finals in Russia.

They will be enjoying the excitement, but also mourning the fact that two decades have now passed since the national team last appeared in the biggest football event on the planet, crashing out without a win in France.

A lot has changed in the Scottish property market since the heartache of the 1998 finals.

This is among the findings of new research from Bank of Scotland.

Due to its beautiful scenery, high quality of life and well-connected airport, Inverness has seen the biggest increase in average house prices.

When Craig Brown last took Scotland to the World Cup, Edinburgh was only the eighth most expensive place to buy a home in Scotland with an  average price tag of £77,257.

But Edinburgh is now the second most expensive location to buy a home at a typical £246,063.

Westhill, just outside Aberdeen, is the priciest location to buy a home.

Although prices have doubled in the town over the last 20 years, it is still the cheapest location to buy a home at a typical £100,517.

Back when Scotland were facing Brazil in their World Cup opener in 1998, four towns in Fife - Lochgelly, Leven, Cowdenbeath and Kirkcaldy - were in the top 10 least expensive locations to buy a home.

Now there are no Fife towns in the top 10 least expensive locations, with prices in Fife towns included in the research rising by an average of £98,394 (181%).

Graham Blair, mortgage director at Bank of Scotland, said: “The increase in house prices in the capital shouldn’t come as any shock but our research also shows a real boom in commuter areas such as Fife, with prices rocketing over the last 20 years.

“Elsewhere, towns like Westhill near Aberdeen have seen the benefits of the oil and gas industry."

The bank also reports that it’s not just house prices that have soared since Scotland were last playing in the World Cup finals.

The average cost of a dram has also more than doubled over the last 20 years.

When Scots were drowning their sorrows after Tom Boyd scoring an own goal in a close game versus Brazil, a nip of whisky cost £1.34 on average. Today a typical whisky costs £2.86.

For those supping a lager after Craig Burley was sent off during the last game against Morocco, the average pint cost £1.89. This has now nearly doubled to £3.63.