Movers share the strangest things homeowners have left behind... 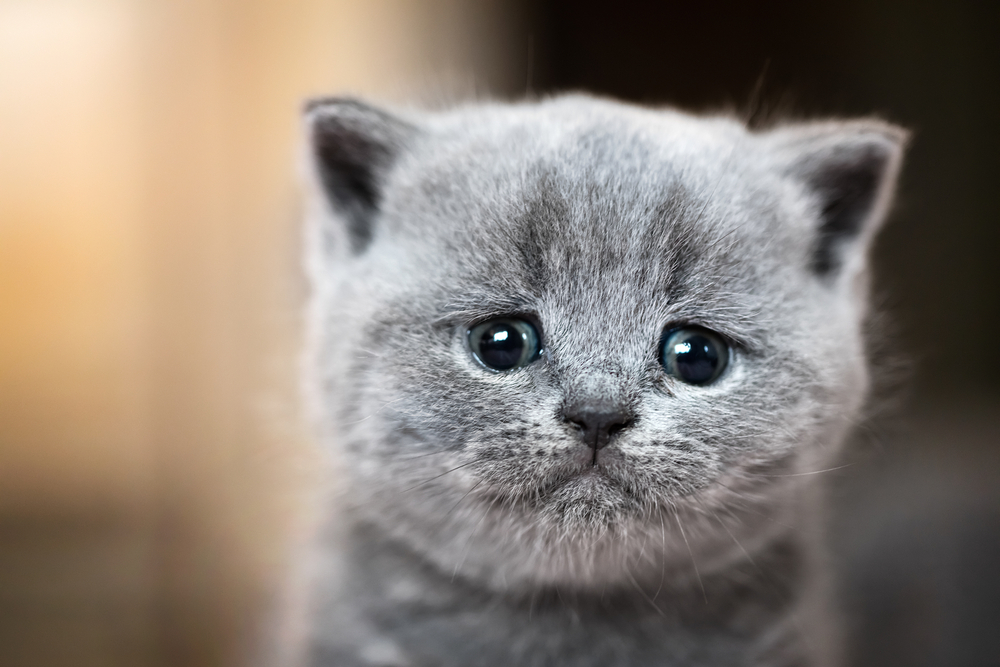 Imagine your surprise if you moved home and discovered that the old owners had forgotten to take the family cat with them.

Or if you found the supposedly-empty property still contained £30,000 in cash, expensive bottles of whisky, children’s teeth, a pub sign, a train set, a crossbow or even a microscope.

Insurer Admiral discovered that leaving things behind during a home move happens regularly – 39% of Britons found unexpected items in a new property.

Removal company Burke Bros said: “From our experience, some of the most common things that people forget or leave behind during a move are mirrors, wall clocks or photographs. People often leave them behind because they’re so used to seeing them on their wall, it doesn’t occur to them to take them down.

“Documents are also often misplaced during the move. There’s been countless times when customers have packed their passports and driving licences into boxes that have gone into storage. This is a real problem when customers are moving internationally. We’ve had customers put their ID into boxes which have been packed into shipping containers and are on the water before the customer has realised what they’ve done.”

As well as a misplaced cat, Burke Bros also shared one other unusual experience: “We were helping a lady whose husband had recently passed away to move. A member of our removal crew moved a wardrobe and found a box hidden behind it. When he handed it over to the customer, it transpired that there was around £30,000 in cash in the box and the customer had no idea it was there. “

Clockworks Removals added: “Bolts and screws for flat-pack furniture are easily the things that get lost most often, which can be tricky if furniture needs to be dismantled and assembled on the moving day – they’re very important.

“TV remotes and phone chargers are other items that often go walk-about during the move.”

But Admiral also found that 39% of people had moved into a new home to find that items they were expecting to be there had actually been taken by the previous owner. Light bulbs and light fixtures (21%) were the most common items missing, followed by curtains and blinds (10%), bathroom fixtures for towel rails and toilet roll holders (7%), and instruction manuals for boilers and other appliances (7%).

Other, more unusual items taken by the previous occupants include the TV aerial, all the sink plugs, the doorbell, door handles, and the fitted kitchen (apart from the sink). For those who realised they’d left something behind in their old home, only 12% were able to get in touch with new occupants who were helpful in reuniting them with their lost possessions.

With mortgage advisers and solicitors working together, under one roof, we make moving that little bit easier. We'll even remind you to take the cat.