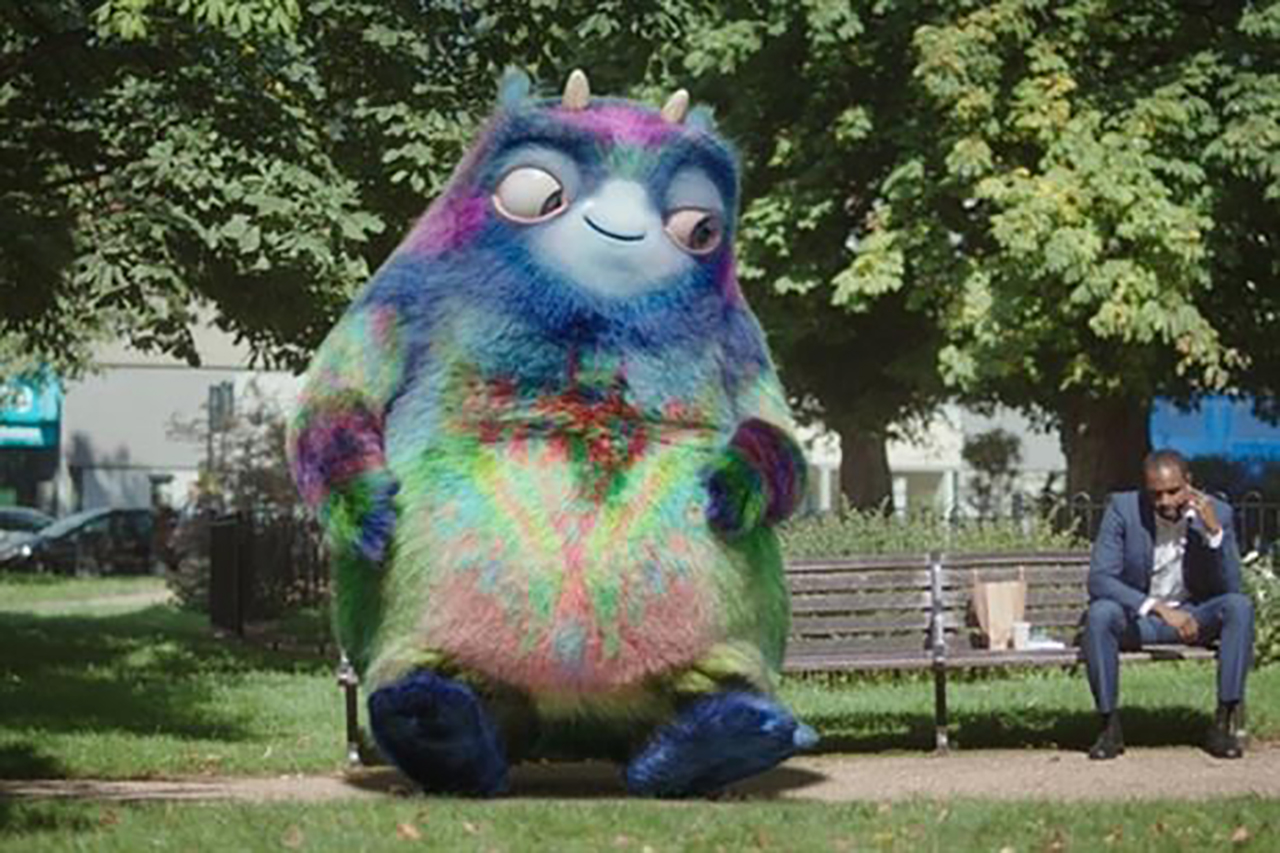 Peter Mutch, auto-enrolment pension expert and Corporate benefits Director at Aberdein Considine commented in The Press and Journal on a new initiative to promote pensions in the workplace.

This week we learned what happens when you let a politician loose with an advertising budget – you get an enormous purple beast talking to you about workplace pensions.

The UK Government has been the subject of relentless mocking over ‘Workie’, its Disney-style 10ft furry  animal, which the Department for Work and Pensions (DWP) describes as 'a striking physical embodiment of the workplace pension’.

Thanks to a television advertising campaign rumoured to have cost more than £8million, this beast will be appearing between Emmerdale and Coronation Street for the foreseeable future – so you’ll have plenty of opportunity to make up your own mind.

“This is a fun and quirky campaign but behind it lies a very serious message,” she said.

Only those on mind-altering drugs would agree with the first part of her synopsis. However, great truth lies in the second part.

Auto enrolment legislation has been designed to encourage a retirement savings culture. It requires all employers to automatically enrol some or all employees into a workplace pension scheme that meets minimum standards and requires employers to contribute.

Since 2012, more than 5.4 million workers have been automatically enrolled into a workplace pension by almost 61,000 employers.

By the time the process is complete in 2018, it is estimated that around nine million workers will either be newly saving or saving more into a workplace pension thanks to the policy. All good.

However, the vast majority of employers are still to stage, with 1.8 million small and micro-employers are due to enrol their staff into workplace pensions in the next three years.

The government’s latest research shows latest research that while levels of awareness of automatic enrolment remain high among all employers, more than 20% of those due to stage before  November this year have not yet drawn up plans to meet their duties.

Employers in this bracket should be well underway with their plans – if not, they need to act now.

Why? The regulator is getting its teeth out.

The government has now taken action against more than 1,700 businesses for not meeting their obligations. Penalties include pretty severe fines.

The new duties are wide ranging and provide a significant challenge to employers - and for most SMEs, the time is rapidly approaching to take action.

So, with all that in mind, the arrival of Workie is timely.

He’s certainly grabbed the headlines. Perhaps the pensions minister is a genius after all.