Zero-hours workers to benefit from new rights and extra protections 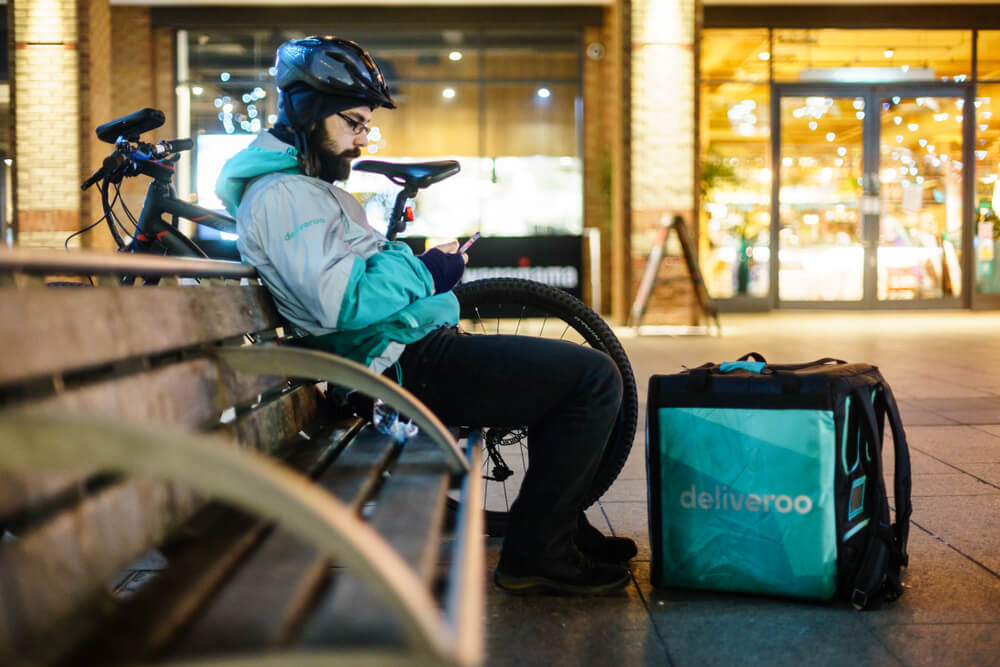 Millions of zero-hours and "gig economy" workers are to benefit from new rights and extra protections under proposed UK Government reforms.

The planned changes are described as being part of the largest upgrade in workers' rights in a generation.

The Government is to consult on new measures for flexible workers, including:

It added: "This is welcome news, but it won't do anything to reform a jobs market that allows bosses to treat workers like disposable labour."

The TUC wants the Government to ban zero-hours contracts - it has argued for years that workers can't make ends meet on these contracts.

Hundreds of thousands of UK workers are reported to be trapped in jobs so insecure they're unable to plan childcare or budget for their weekly shop.

Flexible working is often used in industries such as couriers and hospitality and in the retail sector.

The Department for Business, Energy and Industrial Strategy said that innovative entrepreneurs and new business models have opened up a whole new world of working patterns and opportunities - providing people with freedom to decide when and where they work that best suits them.

But it added that it was vital that workers' rights keep pace with these changes, reflect the modern working environment and tackle firms that do not treat their staff fairly.

The UK is said to be the first country in the world to address modern working practices.

Low Pay Commission Chair Bryan Sanderson said: "We are delighted to see the Government taking forward our recommendation to consult on these measures.

"Last year, we looked at the data on one-sided flexibility and talked to workers and businesses across the UK.

"Our report, published in December, found that shift cancellations and short notice of work schedules were significant problems, especially for low-paid workers.

"The proposed changes, part of a package of policies we suggested, have the potential to improve work and life for hundreds of thousands of people."

Speak to an expert employment solicitor

Our lawyers advise on a wide range of employment issues.

If you would like to speak to one of our employment lawyers about your circumstances, click here.