The best places to live in Scotland revealed... 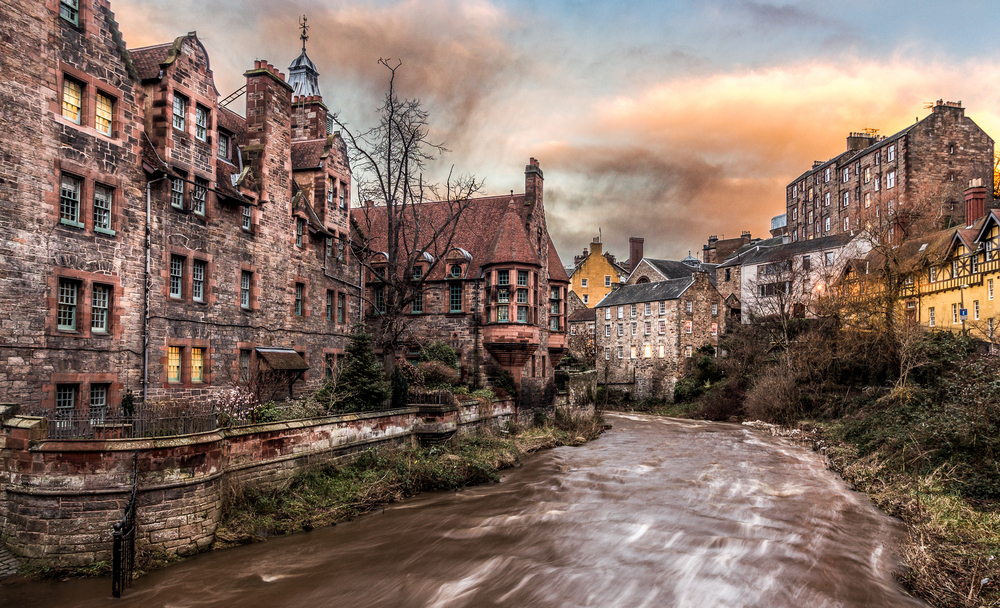 A pretty corner in the north of Edinburgh has been named as the best place to live in Scotland.

Stockbridge fended off competition from Dunblane and Dundee to top the Scottish list in the Sunday Times Best Places to Live in Britain Guide.

The area - famous for its cafes, delicatessens and fishmongers - won the accolade for its "village feel, friendly locals and top-rated primary school".

The nearby Royal Botanic Garden and Water of Leith (pictured) also impressed judges.

The accolade comes amid a booming property market in the capital.

Official statistics from the Registers of Scotland show that £155million worth of property changed hands in the capital in January – £28million more than a year ago.

This is on the back of a 21% increase in sales in Edinburgh between October and December, the last recorded quarter.

Aberdein Considine has also enjoyed a record start to the year in the capital. Every single property sold by the firm’s Lothian Road branch in 2016 has achieved home report value – with 79% of stock being sold above valuation.

He said: "Many people living in Stockbridge say it's the best place they have ever lived in - it truly is a village within a city.

"The Edinburgh property market is now consistently one of the busiest in Scotland and the popularity of areas like Stockbridge is a major factor in this."

Sunday Times judges also praised Dunblane for its "feelgood factor" thanks to the continued success of tennis star Andy Murray.

Dundee was also highly ranked thanks to its Waterfront development, which will be home to the new V&A Museum of Design from 2018.

The guide said that regeneration work, together with the city's burgeoning tech sector, was drawing people back into the city from its surrounding suburbs.

Everything under one roof for buyer and sellers

Aberdein Considine offers a full property and mortgage service across Scotland, including Edinburgh and Stirling.