Budget 2017: The first-time buyer boost we won't see in Scotland 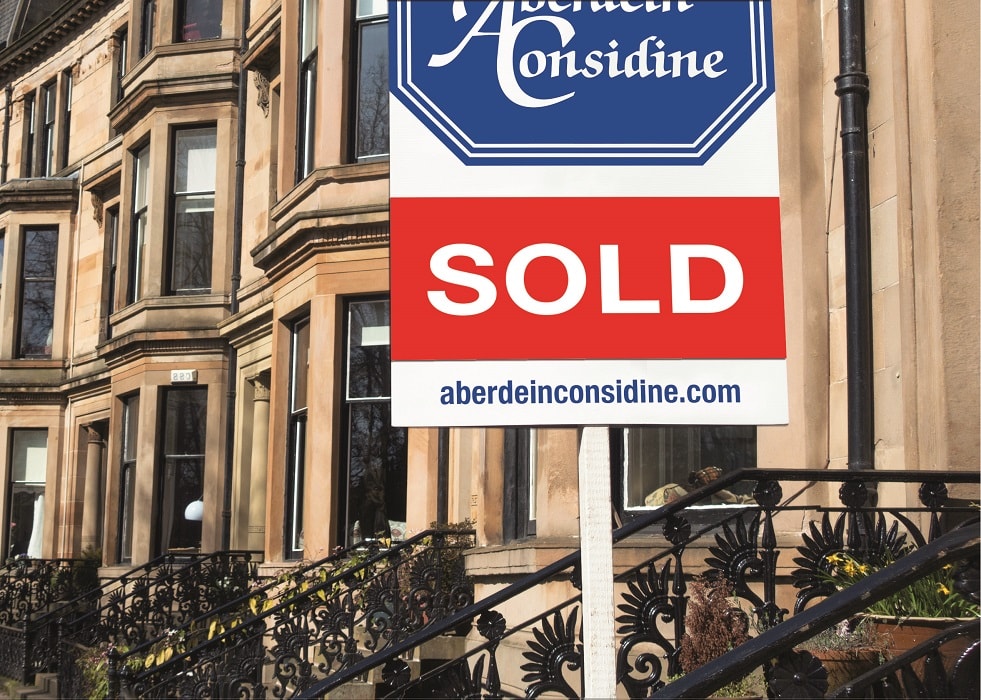 First-time house buyers south of the border got a major boost from Chancellor Philip Hammond in today’s Budget.

However, new buyers in Scotland will have to wait and see if the Scottish Government will make a similar change north of the border in its own draft Budget on Thursday, December 14.

Stamp Duty is devolved to Scotland, where it is now known as the Land and Buildings Transaction Tax (LBTT).

LBTT has not been short of controversy – frequently hitting the headlines for all the wrong reasons.

It recently left the Scottish Government with a £54million hole in its budget.

Criticism has continued to mount of LBTT from many quarters.

This includes from the country’s home-building industry, which repeated its call for the extension of the current 5% band to address the considerable drop in activity at the higher end of the property ladder as buyers either can’t afford the current levels of LBTT or consider the perceived punitive nature of the tax and choose to stay put.

"We have already moved to make revaluations more frequent and the vast majority of first-time buyers are already exempt from tax when they buy a home," he added.

This makes us uniquely qualified to help you find and purchase your dream home.