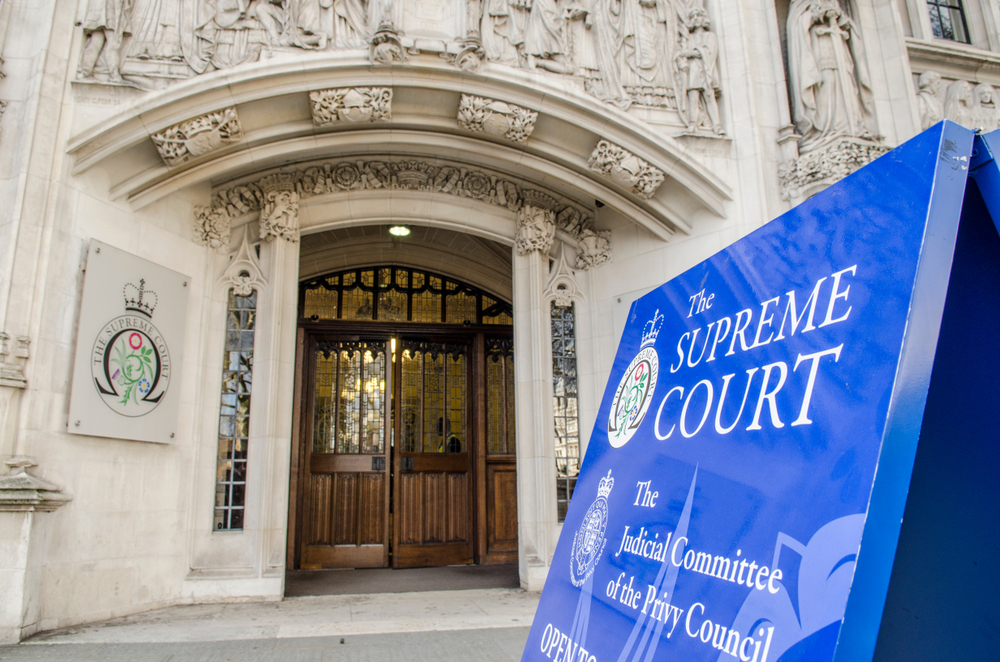 As expected, insurers are appealing against the High Court decision in the test case on Business Interruption policies, brought by the Financial Conduct Authority (FCA).

As predicted in our previous article they secured a “leap frog” appeal directly to the Supreme Court at a hearing on Friday 2 October 2020.

It is thought the appeal hearing will probably take place towards the end of this year.

Whilst it is good news for small business policyholders that they do not have to endure the wait of an intervening Court of Appeal process, insurers are not likely to pay out on claims whilst the appeal is pending, and we may not have a final decision until early 2021.

Even with this fast-tracked process, hundreds of thousands of businesses will have been the best part of a year of being hit by Covid-19 before they have any prospect of a claim being settled.

Hope for some businesses

Certain Zurich and Ecclesiastical policy wordings were held by the High Court not to cover Covid-19.  The FCA is not appealing any parts of the decision.  Accordingly, policyholders with those insurers will likely have their claims declined now with some finality.

RSA appear to be leading the charge on the appeal, along with QBE, Hiscox, MS Amlin, Argenta and Arch who are the other insurers involved in the court case.  Qatar Insurance Company Europe attempted to join the appeal hearing at the last minute, not having been involved in the original action, but that was refused.  Other insurers not included in the court action will still be awaiting further, detailed guidance from the Supreme Court before deciding claims.

The FCA had been in negotiations with the insurers involved in the case to try to agree pay outs under certain policy wording but it is reported those negotiations fell apart before last week’s hearing.  It seems fairly certain the majority of policy holders will now have to await the Supreme Court decision.

Should you be claiming?

For some policies, depending on the wording, we may be able to give clear advice that your business is unfortunately not covered for Covid-19 induced interruption; on the other hand, we can advise whether your policy is likely to be affected the Supreme Court ruling in due course.