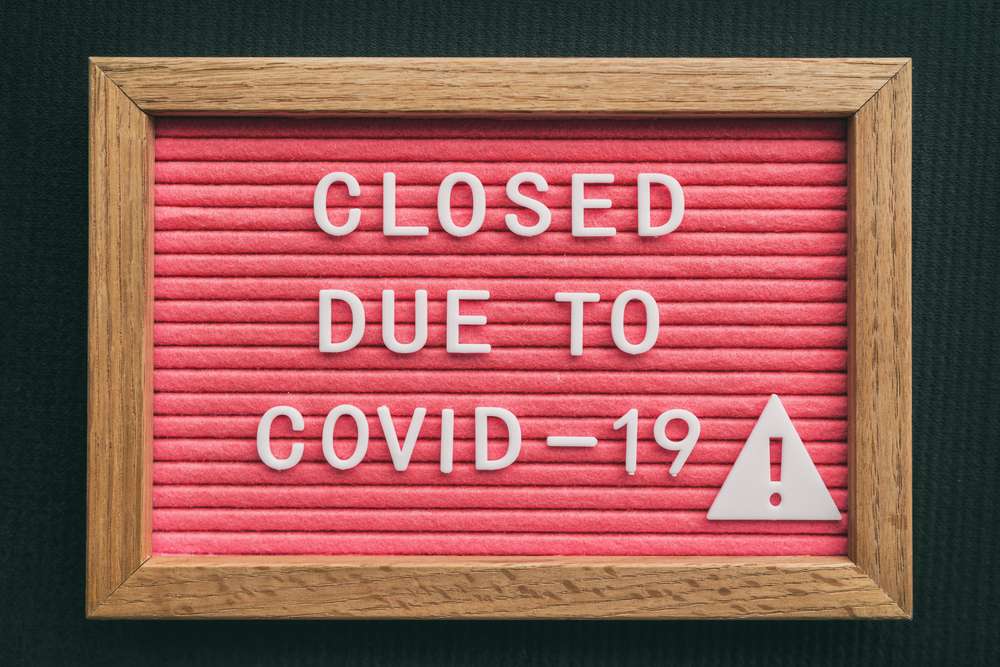 A High Court has ruled that many businesses forced to close due to the Covid-19 lockdown are entitled to compensation under the business interruption insurance.

What was the case about?

A number of policies may also include an extension to cover business interruption arising from other causes, such as a notifiable disease or enforced closure. Many businesses required to close in late March 2020, either directly or indirectly, as a result of the Covid-19 outbreak in the United Kingdom.

Insurers generally sought to decline cover based on a lack of “causation”, meaning the cause of the business interruption was not directly connected to an event covered by the policy. The FCA brought the test case to seek some clarity from the courts.

There were eight main insurers who participated in the action and the court looked at 21 different sample policy wordings. These can be broken down in to 3 main categories:

What was the outcome?

The majority, but not all, of the notifiable disease clauses were decided in favour of policy holders. There was also some success, but to a lesser extent, for policyholders in the Prevention of Access and Hybrid clauses.

The court gave very detailed reasoning in its 150-page decision. Whilst mainly in favour of policyholders, the decision does not constitute an automatic home run. It will be very helpful in assessing and advising clients whether they have cover. However, in each case the exact policy wording and the nature of the insured business will have to be examined closely.

Wording may be similar but not identical to the policies considered by the court; the court’s decision gives guidance on how to interpret other policy wordings.

The same policy may have different effect for different business types – for instance, hospitality that was mandated close might be covered where other non-essential business that were in effect closed by the “stay at home” advice may not be covered.

Even similar businesses may have a different outcome – for instance a restaurant that regularly provided a food takeaway service pre-lockdown might not be covered but one for which takeaway was only a minor part of its business might be covered.

For some clauses, the national lockdown and general “stay at home” advice may not give rise to a valid claim, but a distinct “local lockdown”, like the one seen recently in Aberdeen, may be covered by the policy.

The FCA, the insurers who participated in the case and court are all to be commended for their expedience in bringing and deciding this case and giving clarity to the estimated 370,000 affected SME policyholders. There may be some prospect of insurers appealing the decision.

It is understood that there is willingness on all sides that any appeal should be progressed with similar expediency, and it has been suggested there could possibly be a “leapfrog” appeal directly to the Supreme Court, omitting the intervening appeal to the Court of Appeal.

It should be noted that the decision applies in England and Wales only. However, it is considered very unlikely that Scottish court would not follow the very well-reasoned decision of the High Court and therefore the decision should also apply to Scottish policy holders (indeed most if not all policies will have small print to the effect they are governed by English law in any event).

Should you be claiming?

As explained above, the decision is generally favourable to businesses but it will be necessary now, against the background of the detailed court decision, to review each policy and the nature of the business affected in order to properly advise on whether or not there is cover. Aberdein Considine’s Solicitor Advocates, Carly Stewart and Euan McSherry, are available to provide such advice.

If your insurer accepts your business interruption claim, the policy usually sets out a method of calculating the value of the claim by reference to turnover or profit.

For disputes on the value of the claim, we are also in a position to assist in the instruction of appropriate forensic accounting experts.