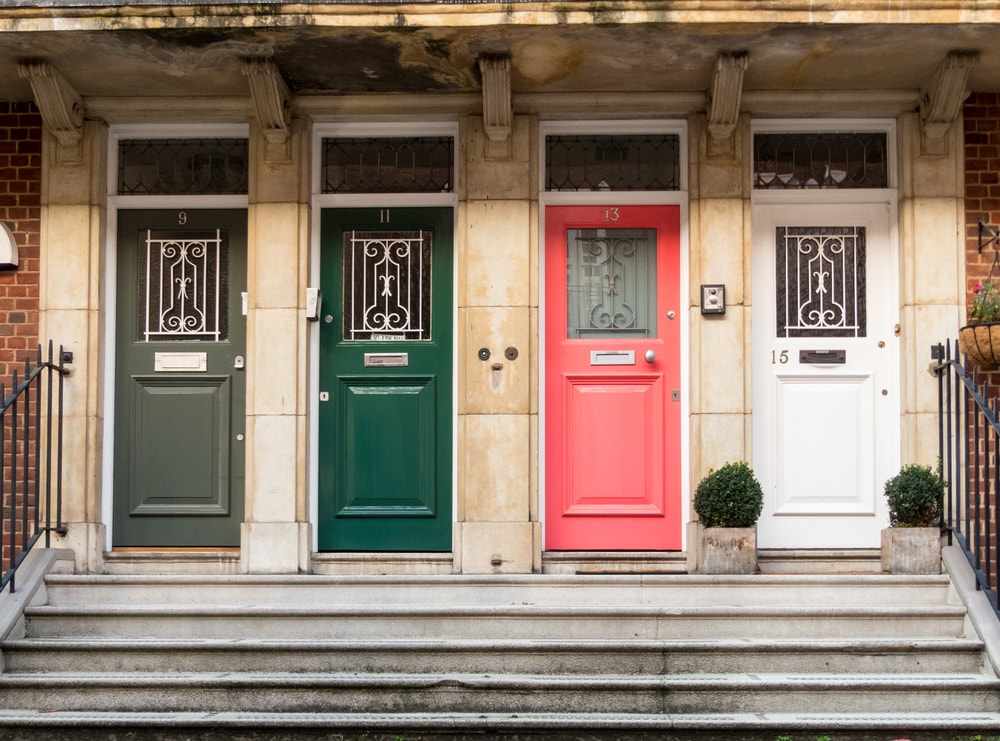 First-time buyers north of the border can save £31,000 on average during a 25-year mortgage instead of renting a similar home, according to Bank of Scotland.

The average monthly costs associated with buying a three-bedroom house in Scotland stood at £503 in December - £103 lower than what it typically costs to rent the same-sized property (£606 ).

And, very importantly, they will also have the considerable financial reward of actually owning the property at the end of the mortgage.

There is now a 17% gap between buying and renting in Scotland, which is the largest (alongside south-west England) when compared to the UK average of 10%.

The monthly cost of purchasing a home for first-time buyers north of the border has now been cheaper than renting for a ninth year in a row.

During this time, the costs associated with buying a property decreased by £253 per month. Meanwhile, the average monthly rent increased by £33.

Buying a house is said to be more affordable than renting across the whole of the UK.

Graham Blair, mortgage director at Bank of Scotland, said: “Considering the financial benefits of home-ownership and a sustained period of low interest rates, it’s no surprise that buying a property continues to be cheaper than renting, particularly in Scotland, where first-time buyers now make up half of the housing market.

“Although these monthly costs don’t include all the up-front fees associated with buying a home, the low average monthly cost of buying, when compared to renting, will no doubt help those looking to take their first step on the property ladder.”

This makes us uniquely qualified to help you find and purchase your dream home.