What are your legal rights if your boss wants you out? 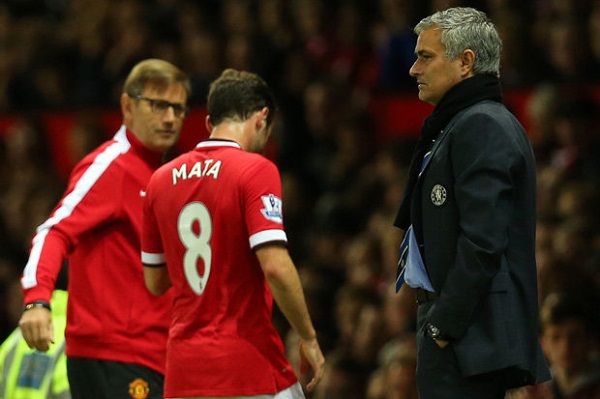 If you feel you have been forced out of your job, you could have grounds to make a legal claim against your employer. Here's how...

New Manchester United manager Jose Mourhino is in the news again after being accused of embarrassing Juan Mata during last weekend's Community Shield.

Mourinho replaced second half substitute Mata just 30 minutes after bringing him on – a decision which was branded out of order by BBC pundit Danny Murphy.

The Spaniard, never popular with Mourinho when the pair were together at Chelsea, finds his future once again in doubt.

Clearly, Mourinho is exercising the rights he has as the man at the Old Trafford helm and by law has done nothing wrong.

However, the case does highlight that disputes between employers and employees can happen.

And there are certain situations, you may be able to take legal action if you’re dismissed.

Your dismissal could be unfair if your employer doesn’t:

In that case you could claim unfair dismissal at the employment tribunal – however generally you have to have 2 years complete service to make such a claim.

There are some situations in which your dismissal may be ‘automatically unfair’, in which case you could claim unfair dismissal regardless of your length of service.

Automatically unfair reasons for dismissal include:

Constructive dismissal is when your employer breaches your contract of employment (which can include a breach of trust and confidence) and you resign in response to that breach.  You are then entitled to treat yourself as having been dismissed by your employer due to their conduct.

The reasons you resign must be serious, for example, they:

Your employer’s breach of contract may be one serious incident or a series of incidents that are serious when taken together.

If you do have a case for constructive dismissal, you should resign immediately - your employer may argue that, by staying, you accepted the conduct or treatment.

If you think that you may have been unfairly or constructively dismissed you should get advice from a solicitor.  Alternatively ACAS or the citizens advice bureau may be able to assist.

If you have enough service to make a claim then you must start the claim by making an application to ACAS who will contact both parties to try to reach a settlement if possible, avoiding the need to go to the employment tribunal (early conciliation).

If conciliation is unsuccessful then you can proceed with an employment tribunal claim.

Aberdein Considine partner Sally-Anne Anderson is a specialist in all aspects of Employment Law.