Would you be able to pay the bills if you were out of work? 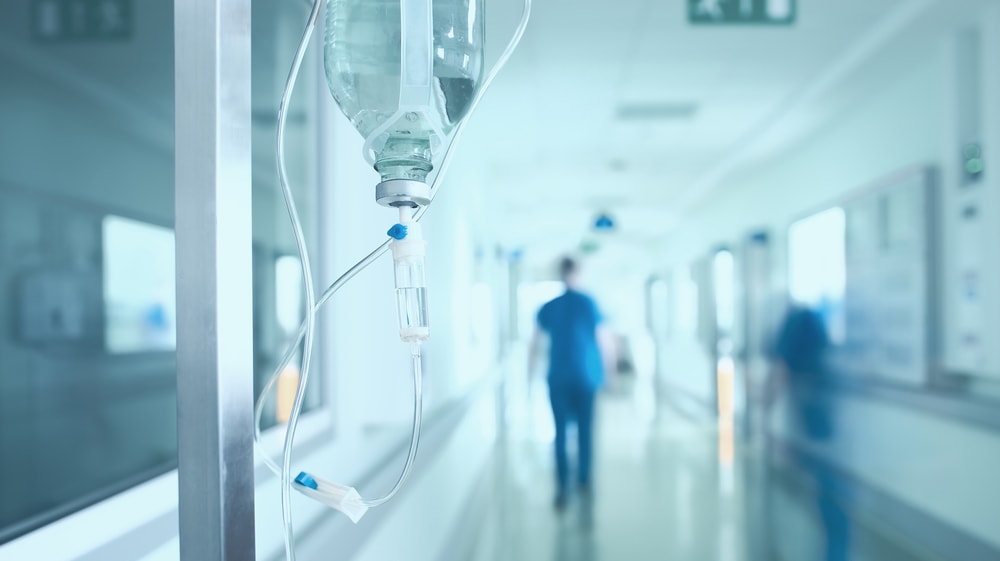 More than half of those diagnosed with a critical illness also end up facing money problems.

Mutual life insurer Royal London has carried out new research which found that, on top of coping with their health, millions of people are having to deal with financial pressure from unexpected bills and being off work.

Of those who faced a financial burden, due to either their own or a loved one’s critical illness, 65% cover their outgoings using their existing day-to-day personal finances and 31% dip into their savings.

A third of people with a critical illness take six months or more off work.

Employees  too ill to work can get Statutory Sick Pay from their employer which is £89.35 per week for up to 28 weeks, but this would not be enough to cover day-to-day living costs and the extra expenses.

The study also revealed one in five people have no savings at all to fall back on if they were diagnosed with a critical illness.

Royal London said the average additional cost of being ill or caring for someone who is ill can equate to £1,623.

Those with a critical illness attend five hospital appointments a month on average, with transport to the hospital, doctor or chemist (67%) being the most common extra expense - typically costing nearly £400.

The most costly extra expense for those with a critical illness is having their home altered - which costs £1,764 on average - though this is a less-common expense, with only one in six needing to make changes.

Critical illness doesn’t just affect the person diagnosed - as Royal London’s research shows it can impact those around them too.

Most people expect family and friends to care for them if they are unable to carry out day-to-day tasks. This means carers frequently have to take time off work or reduce their working hours.

Debbie Kennedy, of Royal London, said: “Coping with a critical illness is a worrying time. Our research shows that, although people expect the illness to have a financial impact, they aren’t prepared - with a fifth not having any savings to fall back on.

"As increasing numbers are being diagnosed with a critical illness, we would urge people to try to get into the savings habit and consider speaking to a financial adviser about their options.”

Aberdein Considine has a national network of financial advisers who can help you arrange a suitable protection policy which is tailored to your financial needs. Find out more here.