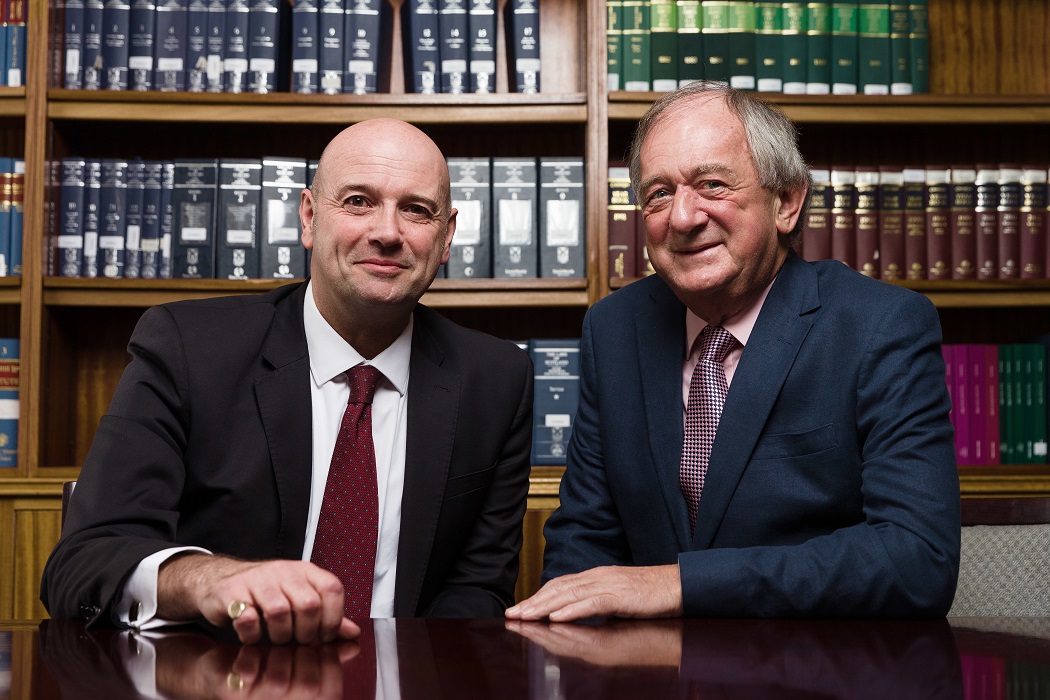 The man at the heart of compensation battles over the North Sea Piper Alpha and Chinook helicopter disasters is returning to frontline legal practise.

David Burnside - one of Scotland’s leading and most respected employment lawyers – is joining Aberdein Considine as it looks to become a significant player in the Scottish employment law sector.

He is one of two former Burness Paull employment lawyers joining the firm, with ex-colleague Jennifer Gardner also making the switch following a one-year career break.

Aberdein Considine offers property, legal and financial services to private and commercial clients across Scotland. It works with global banking giants RBS, Lloyds Group and Santander, as well high street retailers including Greggs PLC and Rox. The firm is also now active in the public sector, doing legal work for NHS Grampian and the Scottish Legal Aid Board.

Mr Burnside, an Edinburgh University graduate, has been one of the highest profile lawyers in Aberdeen for decades and is taking cases again after two years spent training people for the courtroom.

The 74-year-old said he was delighted to be joining Aberdein Considine, where he will operate as consultant with immediate effect.

“Through acquisitions and lateral hires, Aberdein Considine has grown into one of the largest legal partnerships in Scotland,” he said.

“There are some extremely talented lawyers here, from commercial real estate, corporate and litigation through to debt recovery and employment. I am very happy to be adding my experience to the team.”

“David is respected across the industry and bringing him on board is a coup for us,” he said.

“For our clients, having someone of David’s experience to call upon in an employment law situation is fantastic. As a firm, we have been assembling legal teams made up of experts in their fields, ensuring our clients receive the best advice. David fits that strategy perfectly.”

Mr Burnside rose to national prominence in the aftermath of the Piper Alpha platform explosion in 1988, which resulted in the deaths of 167 people. He acted as the spokesman for the legal group fighting for compensation for the bereaved families.

Previously, he served his legal apprenticeship with an Edinburgh firm before a spell working for the National Coal Board. After moving to Aberdeen, he joined Clark & Wallace in 1970. He remained there until 1989, before leaving to set- up Burnside Kemp Fraser, which specialised in litigation and employment law.

It merged with Simpson and Marwick on 2004 and Mr Burnside left five years later to join Aberdeen-based Paull & Williamsons, which merged with Burness in 2012.

He was first accredited as a specialist in employment Law in 1990 and sat on the Accreditation Panel of the Law Society of Scotland for both employment and discrimination specialisms.

He has appeared at employment tribunals throughout Scotland, England and Wales and advised employers and employees across all sectors on every aspect of employment law from formation of contracts to complex sex discrimination cases.

If you would like to speak to David or a member of the employment law team at Aberdein Considine, click here.