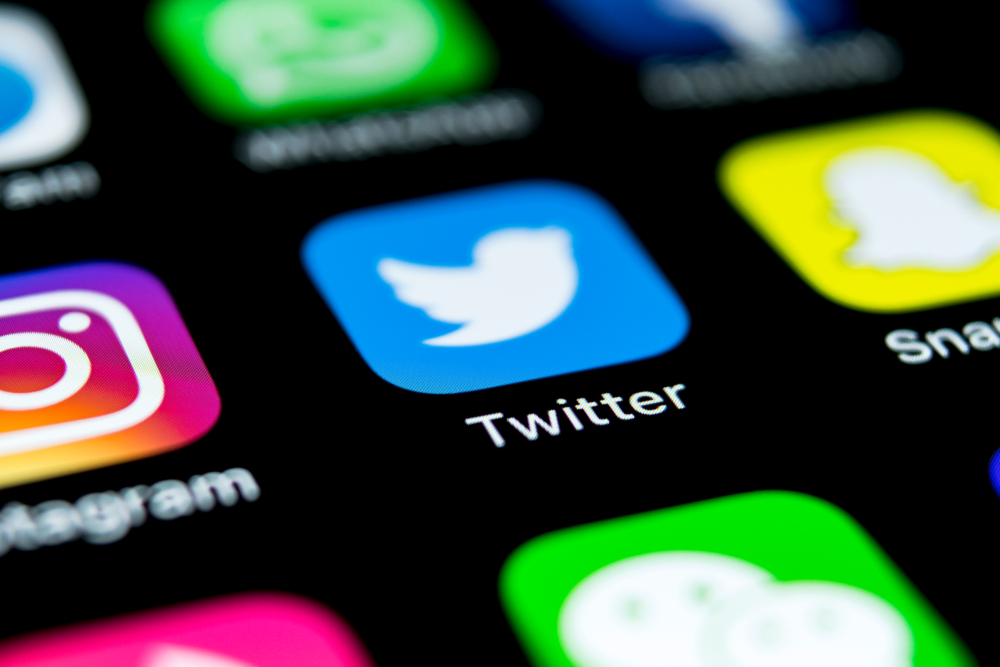 A review of defamation law in Scotland has been launched amid the growth of social media.

The Scottish Government has invited members of the public to help reform the law, which protects an individual's reputation against false claims, to make sure it is "fit for the 21st century".

The move follows Scottish Law Commission report which made 49 recommendations to modernise and simplify legislation.

It is the first review of its kind for more than 20 years.

The public consultation calls for views on a number of issues raised through the Scottish Law Commission’s report, including:

In essence, the commission said that a defence of "public interest" should be enshrined in law, allowing what it called "fearless journalism" to thrive.

It is also suggesting reducing the time limit for bringing a legal action from three years to one, because if there is genuine reputational damage, social media means it would quickly become clear.

Launching the consultation, Minister for Community Safety Ash Denham said: “Defamation law potentially affects everyone and it is crucial that we ensure the law is fit for modern Scotland. The enormous growth in the use of social media presents new challenges and means that defamatory communication is becoming increasingly instant and common.

“It is crucial that we strike the right balance between the two values that often pull in opposing directions – freedom of expression and the protection of an individual’s reputation. Consultation is an essential part of the process and members of the public have an important part to play in reforming the law on defamation and ensuring it is fit for the future.”

Euan McSherry, a partner at Aberdein Considine and one of Scotland's leading defamation lawyers, said much of the reform is about restoring parity between the defamation laws in Scotland and neighbouring England and Wales.

"While The Defamation Act 2013 reformed the law of defamation in each of the UK’s three legal jurisdictions, many of its provisions extend to England and Wales only," he said.

"Some consider that the defamation regime in Scotland (and Northern Ireland) is more sympathetic to those who consider themselves to have been defamed; claiming that it offers fewer protections to campaigners and bloggers than south of Hadrian’s Wall.

"It will be interesting to see if the consultation leads to changes in Scots law; and, whether those changes will mirror some, or all, of the provisions of the 2013 Act which do not apply in Scotland.

"These include the single publication rule, a statutory public interest defence and one year limitation period, as opposed to the current three year period in Scotland.

"In practice, I have seen a marked rise in the number of attacks on a person’s or business’s reputation by statements published in Scotland where the identity of the author is not immediately identifiable. In part, I would like to see the consultation consider the evidential difficulties of identifying, in law, the publishers of potentially defamatory material online."