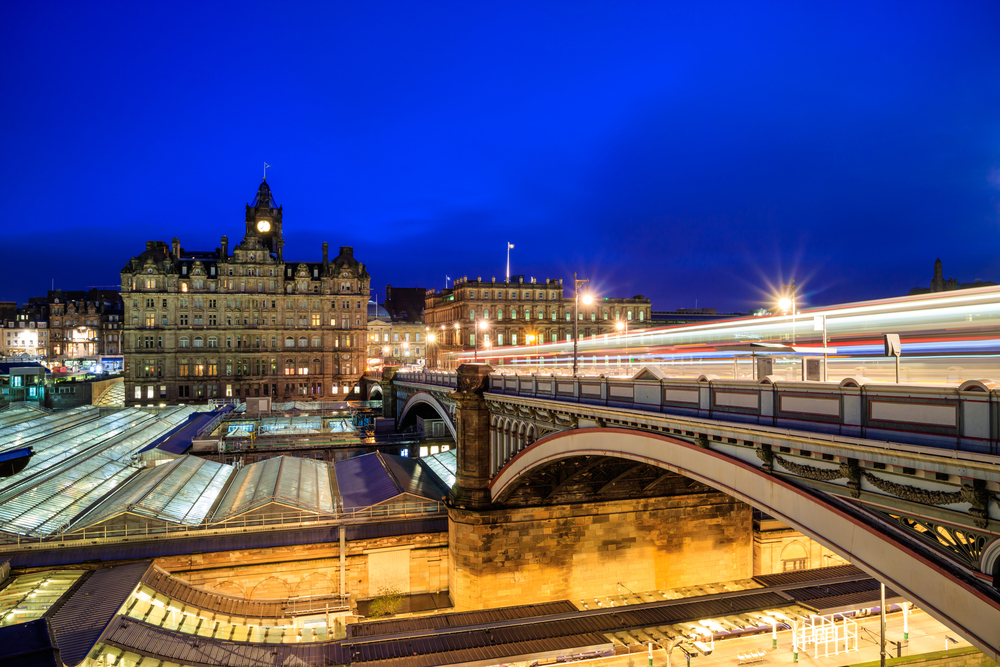 Edinburgh’s 2015 property boom has continued into 2016, according to new statistics.

Official statistics from the Registers of Scotland show that £155million worth of property changed hands in the capital in January – £28million more than a year ago.

There has also been a 24% increase in property sales over the same period, with 705 homes selling in January this year compared with 568 in January 2015.

The average property price in the city during the month remained above £220,000.

The figures follow a 21% increase in sales in Edinburgh between October and December, the last recorded quarter.

Four out of five homes sell above home report value

Aberdein Considine has also enjoyed a record start to the year in the capital.

Every single property sold by the firm’s Lothian Road branch in 2016 has achieved home report value – with 79% of stock being sold above valuation.

Branch Manager Jordan MacKay said there is still real heat in the market, even before the traditionally busy spring period gets underway.

“On average, we’re selling homes within two weeks, which is unusual for January and February," he said.

“Six out of 10 properties we’re selling in Edinburgh are also going to a closing date, which again shows the scale of the demand.

"We now have 2,000 people registered with us who are looking to buy a home - so clearly the market is showing no signs of slowing down.

"It remains a fantastic time to sell property in the city."

Due to the speed properties are selling, Aberdein Considine currently requires stock in Edinburgh.