Millennials 'one pay packet away' from financial trouble 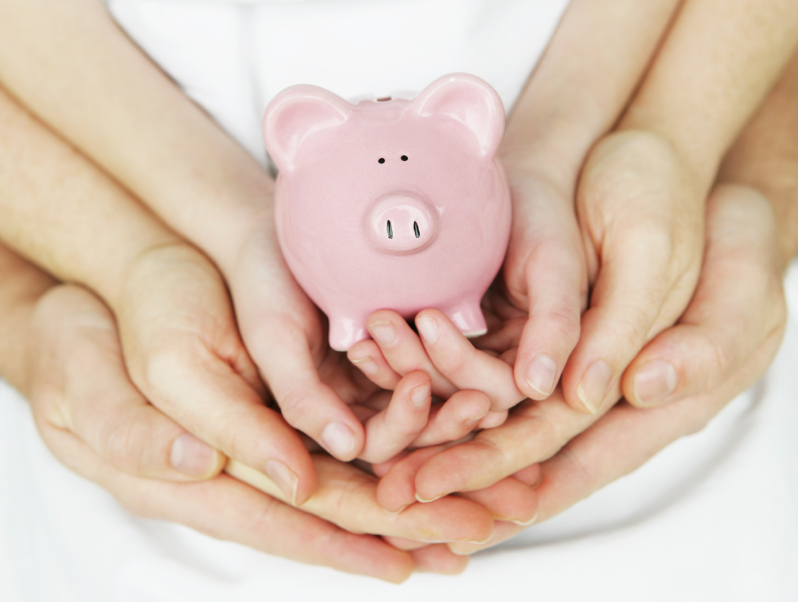 Young people who rent a home are one of the least financially-resilient groups in the UK, and have earned the unwanted title of 'Generation Debt'.

A new study of more than 9,000 people found that a majority of this late-millennial generation aged between 25 and 34 fall short of the Money Advice Service (MAS) recommended amount of savings to be financially resilient. Resilience is defined as someone who has 90 days’ worth of outgoings in savings.

The new research from insurer LV= found that only a third of late-millennials could survive for one month or less if they lost their income. These figures are even more pronounced for renters of this age.

Two-thirds of 25-34 year olds who rent don’t have the level of savings specified by MAS.

In addition, 44% aren’t confident in their ability to handle a personal financial crisis, again far higher than the UK average.

Renters among late-millennials are particularly struggling with debt, leading to LV= dubbing them ‘Generation Debt’.

More than 40% say they can’t save any money at all, with student debt being this group’s biggest obstacle to saving (40%), followed by credit-card bills (32%).

Half have some form of unsecured debt and one in five owe more than £5,000.

Double the national average use an authorised overdraft (21% vs 11%) and this group are three times more likely to have a loan from friends or family (12% vs 4%).

If they were to lose their main source of income, fewer than one in 10 renting 25-34 year olds have a form of income protection insurance to fall back on.

Almost one in four say they would plunge themselves into further debt by putting even more on their credit cards, and 3% admitted they would turn to a pay-day lender.

Justin Harper, of LV=, said: “It’s worrying that so many older millennials have no idea how they would cope in a personal financial crisis, but those stuck in the cycle of renting are suffering even more. It’s clear that people in this ‘Generation Debt’ are at risk of finding themselves struggling to make ends meet if they lost their income.

“We want the Government’s new single financial guidance body to have a specific focus on helping build UK financial resilience. It’s vital that more is done to encourage individuals and families to prepare and protect themselves against the consequences of accident, sickness, or disability.”

Despite so few people in this late millennials group having an income protection insurance policy, the chances someone would need it are higher than they might think.

What would happen to you and your family in the event of unforeseen circumstances such as losing your job, serious illness or premature death?

At Aberdein Considine, we can help you protect yourself from the unexpected, giving you financial peace of mind.