Court rules workplace headscarf ban 'can be legal' in EU 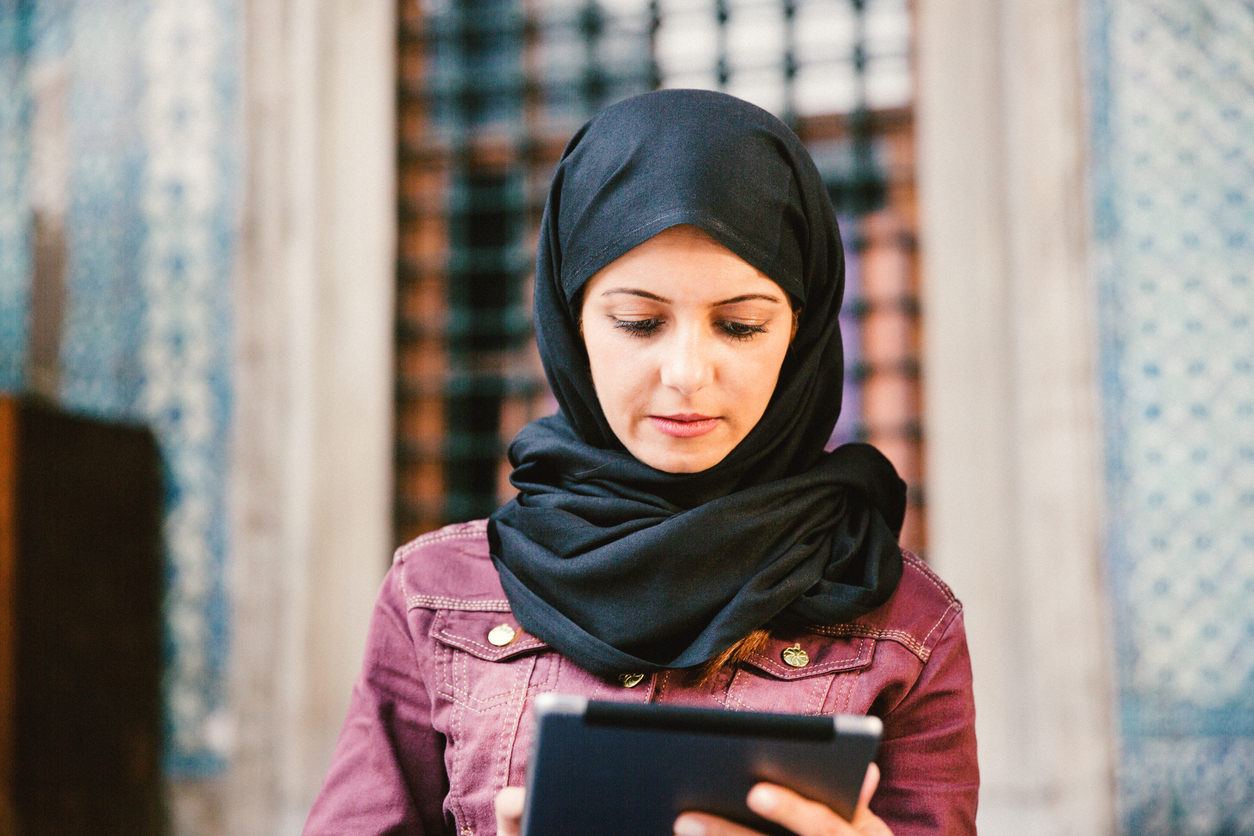 Is a policy which bans the wearing of a religious headscarf and all other religious, political or philosophical signs enforceable?

The Court of Justice of the European Union (CJEU) held yes in Achbita v G4S Secure Solutions which was heard in Luxembourg this week.

The policy which was in place could not amount to direct discrimination as it does not treat any religion or belief less favourably than another.

However, the CJEU did conclude that it is not inconceivable for a national court to conclude the internal rule is indirectly discriminate, that being that the policy of neutrality results in an individual who follows a particular religion being put at a particular disadvantage. This decision would be at the sole discretion of the domestic courts but the CJEU has provided guidance in that respect.

If the policy was to be held as indirect discrimination, which is inevitable, the employer would have to establish that the rule was justified by a legitimate aim and if the means of achieving that aim were reasonably necessary in the circumstances.

An employer’s desire to project an image of neutrality towards its public and private sector customers is certainly a legitimate aim and the ban of wearing visible signs of political, religious and philosophical beliefs is an appropriate method of achieving that aim.

What may be of debate in the domestic courts is the weight to be applied to whether an employee is public facing and their dress is likely to portray any sort of image to the employers customers.

The full judgement is not yet available but we do not expect this to be the end of this matter.

If employers are concerned about their internal dress policies and wish to seek further advice please contact the Aberdein Considine employment law department to discuss.