Aberdeen Housing Market Report: Now is the time to buy 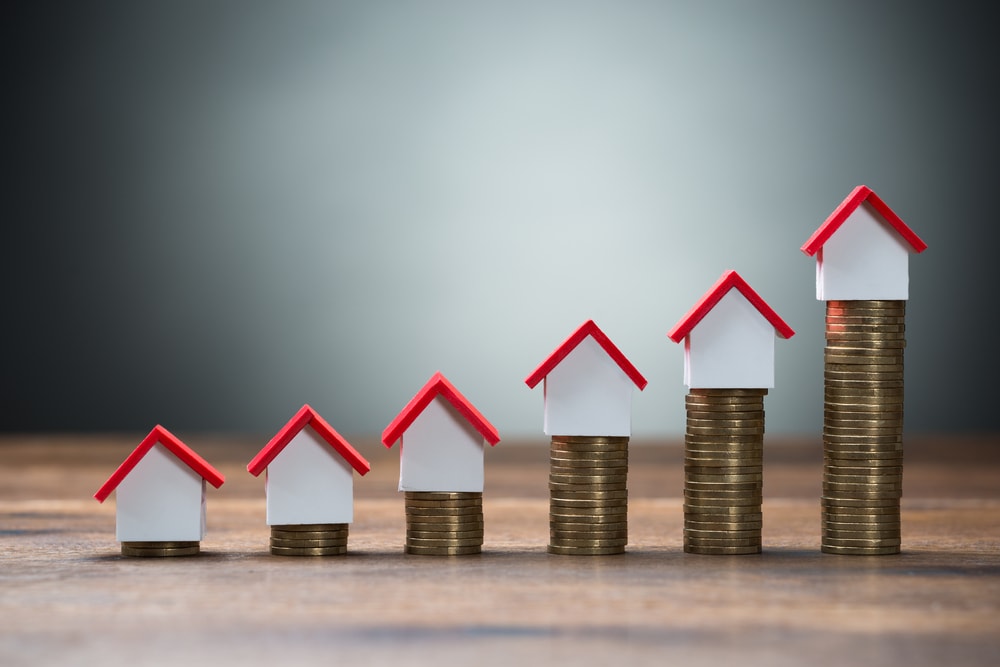 Figures from the Fourth Quarter 2017 Housing Market Report suggest that 2018 could be a great time to consider purchasing property in and around Aberdeen.

The first three quarters of 2017 created some optimism that the bottom of the market had been reached in 2016 and while things were certainly not improving quickly, there had been a slight increase in both volume of sales and total value of sales during the year.

The fourth quarter of any year is traditionally the worst, and the Q4 2017 figures show that despite earlier improvement in 2017, the local market is still at a comparatively low level of activity.

Money saving experts Moneytips said the housing market has been effected by a short supply of homes, especially in the starter home market, "At the beginning of the fourth quarter, over half of available homes were in the top third of home values. Supply should continue to increase and ease price pressures by the end of the year, but the total supply will still fall short of overall demand."

This means sellers will need to be realistic with asking prices for their homes, however they will also be able to purchase at more realistic prices too. This should come as positive news for property investors, as it is likely they will be able to charge higher rent prices and pay less when purchasing a property.

The Housing Market Report also stated that in the last few months there has been  some encouraging reports of increased investment by operators in the North Sea and oil prices have risen. These signs suggest that the worst may be behind us and the Aberdeen housing market may grow into something slightly more significant in 2018.

Chris Comfort, property partner, Aberdein Considine said: "There are certainly signs that the market in Aberdeen is picking up and there has been an increase in properties sold compared to last year which hopefully augurs well for the rest of the year. This is happening in conjunction with the stabilisation of the oil and gas industry, which we saw the start of in early November and this has led to an increase in first time buyers. The improvement in the oil and gas sector also had a positive affect on the rental market which is normally where we see the first changes."

Our Aberdeen Estate Agent staff can help you, whether you are selling a property or just seeking financial advice. To find out how we can assist you contact us today on 0333 00 44 333 or click here.