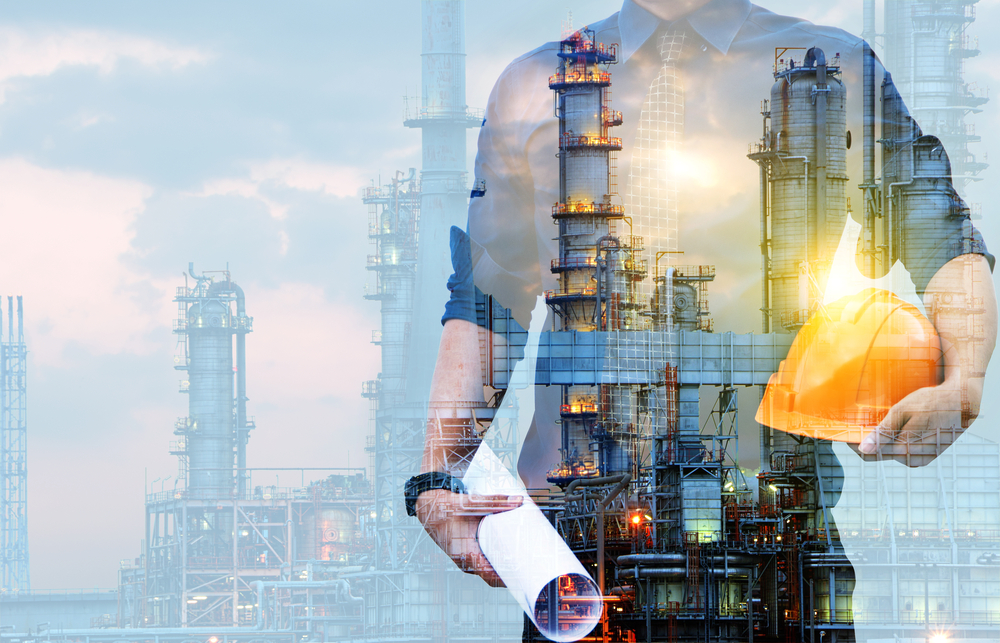 A controversial tax reform which will have major implications for contractors has come into force.

The rules, called IR35 and first implemented in 2000, aim to stop employees holding themselves out as freelance contractors in order to pay less tax.

To improve compliance, the government, in 2017, made public sector organisations responsible for determining employment status. That same responsibility was to be extended to every medium and large private sector business in the UK from earlier this week.

As of yesterday, medium and large-sized private sector end-user clients are responsible for determining if the off-payroll working rules apply, that is, whether a worker engaged via an intermediary (usually a PSC) would have been an employee if they were engaged directly, even if they are provided through an agency.

Karen Harvie, a Senior Associate in Aberdein Considine’s Employment Law Team, explained: “In a nutshell, the individual is doing the same job, and the company is receiving the same service, but from yesterday, the responsibility for deciding whether the worker is inside or outside IR35 and deducting tax passes from the PSC to the client”.

HMRC expects each client to carry out a complete and thorough determination and preserve sufficient records to show how the decision was reached, a blanket approach is not accepted by HMRC.

If a worker provides services to a small client in the private sector, the worker’s intermediary PSC will remain responsible for deciding the worker’s employment status.

The purpose of the new rules is to make sure that workers, who would have been an employee if they were providing their services directly to the client, pay broadly the same Income Tax and National Insurance contributions as employees.

Support for businesses and contractors

As a legal and financial services firm, Aberdein Considine is uniquely placed to assist people and organisations impacted by these new rules.