Cut in LBTT property tax to take effect this week 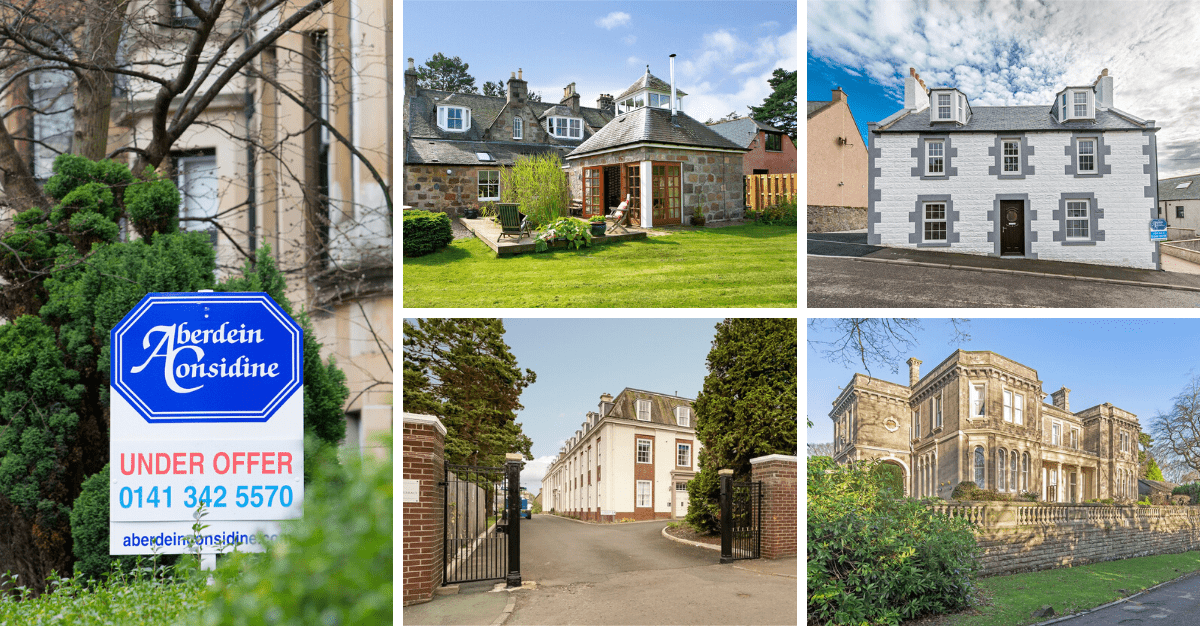 The Scottish Government has confirmed that homebuyers will be able to take advantage of reduced rates of Land and Buildings Transaction Tax (LBTT) from the middle of this week.

The government estimates that, excluding the Additional Dwelling Supplement, around 80% of home purchasers will pay no LBTT on their property purchase as a result of the changes.

The rates for the Additional Dwelling Supplement - which is the extra tax paid on a second home - and non-residential LBTT remain unchanged.

How much can people save in tax?

People buying a home at under £250,000 will pay no tax when the changes come into effect.

Based on the same data, the changes mean than an extra 3,000 people a month will pay no tax on their move.

How long will it last for?

Finance Secretary Kate Forbes said the new rates will remain in place until 31 March 2021 and are designed to give a short-term boost to the economy.

The Scottish Government is also pumping an extra £50million into the First Home Fund to help 2,000 more first-time buyers get on to the property ladder.

The scheme, which offers buyers an interest-free loan of up to £25,000 towards the cost of buying a home, has already helped thousands of buyers since launching last year.

You can read more about the First Home Fund by clicking here.

Thinking of moving? Speak to the experts

If you are thinking of moving home, looking for guidance on the First Home Fund or would like to speak to an independent mortgage adviser about how much you can borrow, click here to speak to one of our property experts.