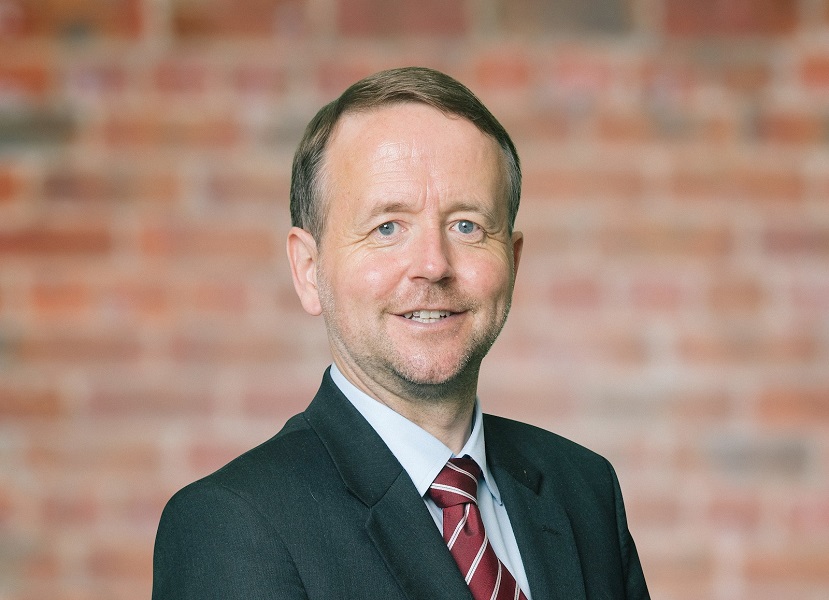 Property prices in Perth and Kinross are now rising at almost four times the national average.

The cost of a home in the region rose by 9.8% during the second quarter of the year, according to independent research carried out by Aberdein Considine.

The increase is the biggest of any city in Scotland and well in excess of the 2.6% growth seen across the country as a whole.

The estate and letting agent’s Property Monitor report puts the average Perth and Kinross property price at £194,653 – up by almost £17,500 on the same period last year.

Aberdein Considine's Perth branch manager, James McKay, pictured, said the bulk of the activity was taking place in the £150,000 to £325,000 price bracket.

“The active first-time buyer market has created a ripple effect in other areas of Perth and Perthshire,” he said.

“Sales up to £130,000 lead to sellers of those properties looking to purchase between £150,000 and £325,000 – the main Perth market where the majority of buying and selling activity currently takes place.

“We have seen a surge in viewing demand and sales in the middle band over the last few months, with areas such as Scone, Oakbank and Craigie proving particularly popular.”

With an average price of £249,353, East Renfrewshire has overtaken Edinburgh as the most expensive place in Scotland to buy a home.

Aberdein Considine – which has nine 18 offices throughout Scotland – has called for Finance Secretary Derek McKay to raise the upper limit of the 5% band from £325,000 to £500,000. Transactions in this bracket are currently taxed at 10%.

The full report can be accessed here.