Own a piece of Scottish history with this former railway station 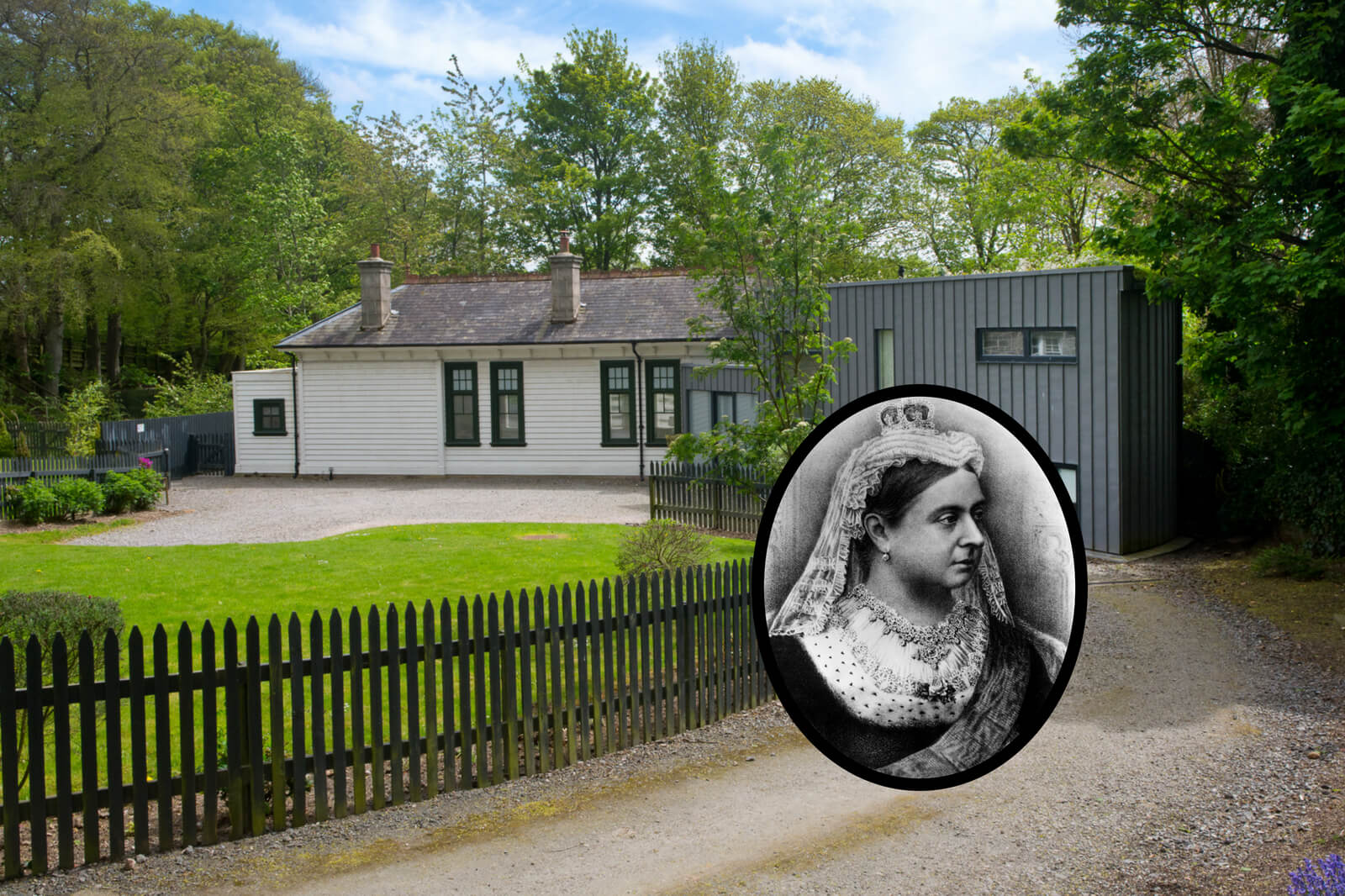 A historic railway station which was once part of the network which carried Queen Victoria and world dignitaries to Royal Deeside has gone up for sale.

More than 80 years after receiving its last passengers as part of the Old Deeside Railway line, the Grade C-listed Pitfodels Station House is now a stunning three-bedroom home in one of Scotland's most desirable suburbs.

Many of the original features have been carefully restored, including high ceilings, sash-and-case style windows, partially-glazed interior double doors - as well as original boarded timber linings, which adorn the walls of many of the rooms.

Take a look for yourself... 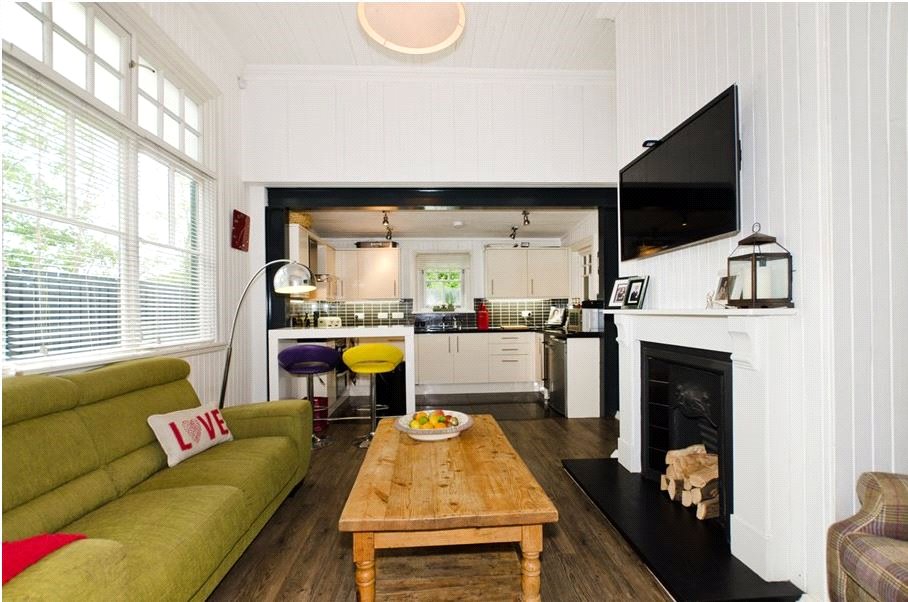 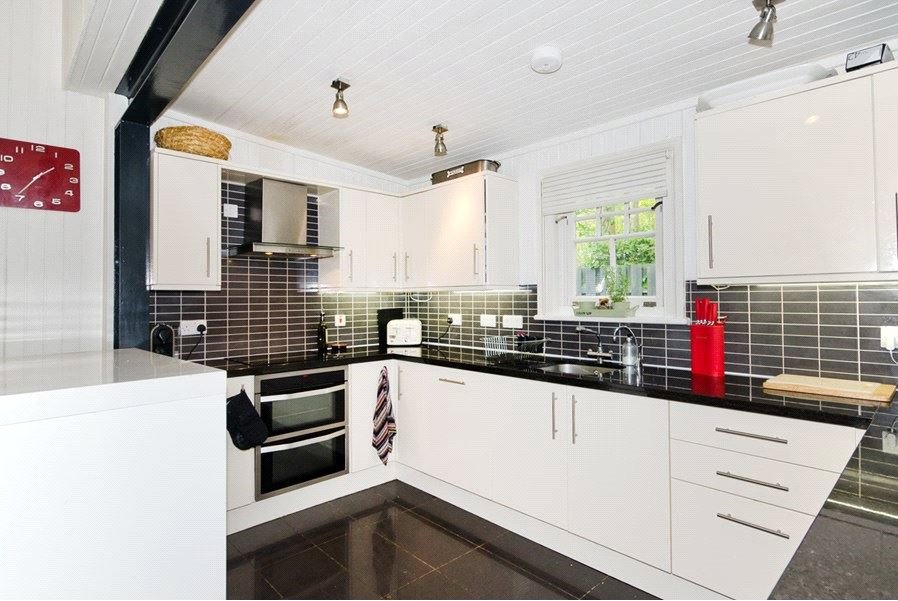 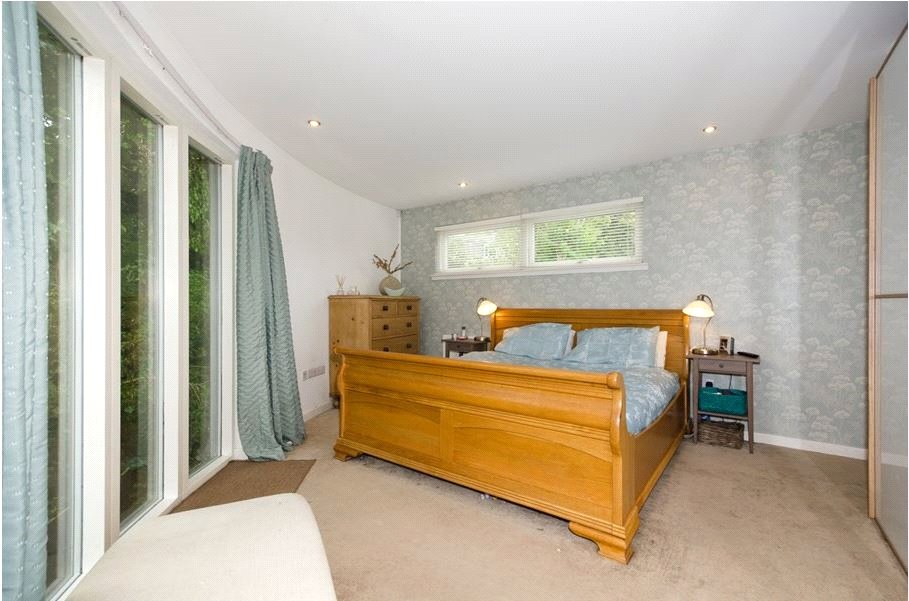 Pitfodels Station House station enjoys a prime location close to the prestigious westerly suburb of Cults and is within a short drive of Aberdeen city centre.

The property is on the market with Aberdein Considine's Flagship branch on Union Street and the current owners are inviting offers over £475,000. 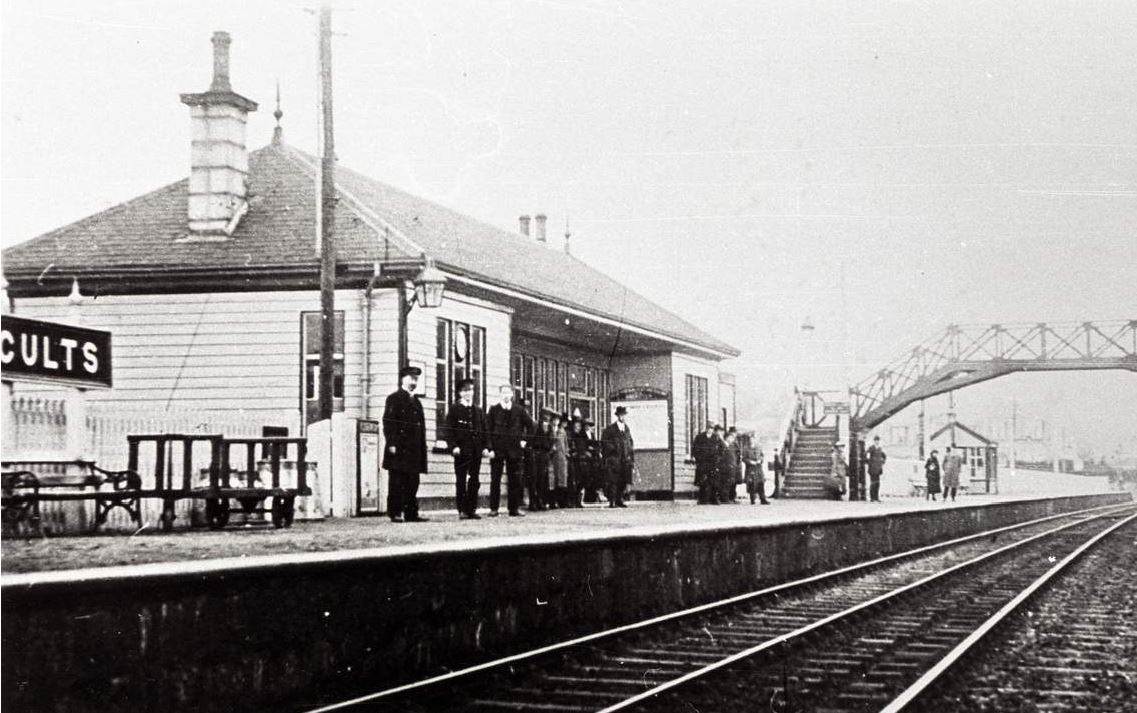 Opened in 1894, Pitfodels Station consisted of a booking office, waiting hall, staff accommodation and toilets.  On the opposite platform was a simple waiting shelter.

The station was downgraded to a halt in 1927 because passenger numbers were insufficient to justify the retention of full facilities.  Suburban stations and halts could only give passengers tickets to stations served by the Suburban train service. It later closed completely in 1937.

Eventually, the Royal Deeside Line fell victim to the Beeching Report of 1963 which recommended the closure of thousands of miles of track across Great Britain in a money-saving shake-up of the rail network. 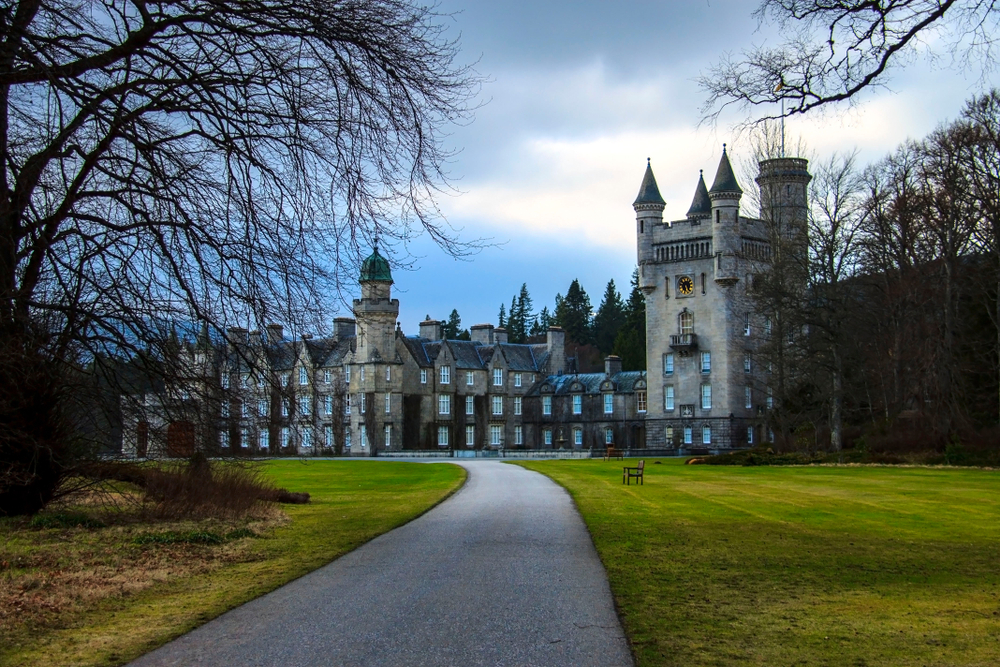 After Prince Albert died in 1861, Queen Victoria went even more often to Balmoral, always by train.

The local railway station, Ballater, had a special platform long enough to accommodate the royal train made up of a locomotive, coal truck and up to eight carriages. Queen Victoria’s royal saloon carriage was the first in the world to have a lavatory. Another carriage had a fully-equipped kitchen and separate dining room.

Queen Victoria’s grandchildren ruled seven of the European monarchies, so dukes, princes and aristocracy often came from all over Europe to visit Balmoral Castle, via the Deeside Line, all catching a glimpse of Pitfodels station on their way!