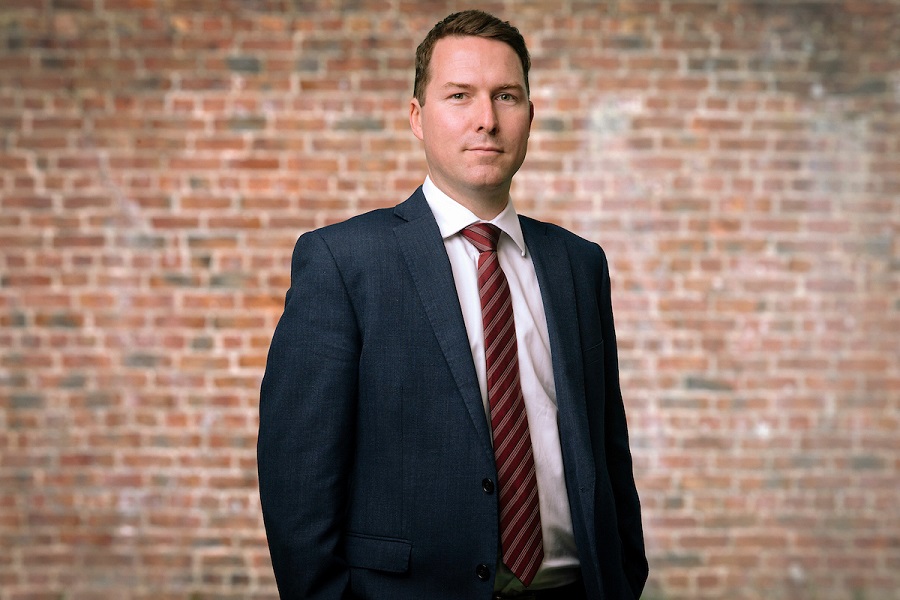 The Edinburgh housing market continues to boom, with buyers having to dig deep to get the home they want.

Latest sales figures from Aberdein Considine's branch in Edinburgh show that 78% of properties it sold in the third quarter went for over valuation.

Nearly 90% of homes changing hands achieved over or at valuation, while 60% of properties sold went to a closing date, while the home which achieved the highest price over valuation was 29% over.

The branch added that the home which sold quickest was a two-bedroom flat in Newhaven Road, Newhaven, which was on the market at offers over £170,000 and found a buyer in just two days.

Sean MacMillan (pictured), Partner at Aberdein Considine's Lothian Road office in the city, said the "pace of the market" continues to drive up prices.

These figures from Aberdein Considine back up new research published by ESPC last month which highlighted the strength of the local property market.

The ESPC statistics revealed that property prices in four parts of Edinburgh were rising at a rate of almost £5,500 per month.

Three-bedroom houses in Corstorphine, Clermiston, South Gyle and East Craigs went for an average of £319,956 in the June-August period - up 25.2% on the same three months in 2016.

ESPC also reported year-on-year increases in the number of homes being brought to market in Edinburgh, the Lothians and Fife, and the number sold.

However, with 88.4% of properties being marketed as ‘offers over’, with an average of 9.9% over the asking price, and with the median time to sell between June and August 2017 being only 15 days, the Edinburgh market was still proving difficult for buyers to secure a new home.

One-bedroom flats in Leith Walk, Easter Road and Pilrig were reported to be achieving the highest percentage of home-report valuation (112.3%) in the region.

ESPC added that the most affordable properties in Edinburgh were one-bedroom flats in Gorgie. This area is becoming increasingly popular with first-time buyers, with one-bedroom flats in this area showing a 20.3% year-on-year increase in average selling prices to £137,034.