Revealed: The two Scottish cities where property sells the quickest 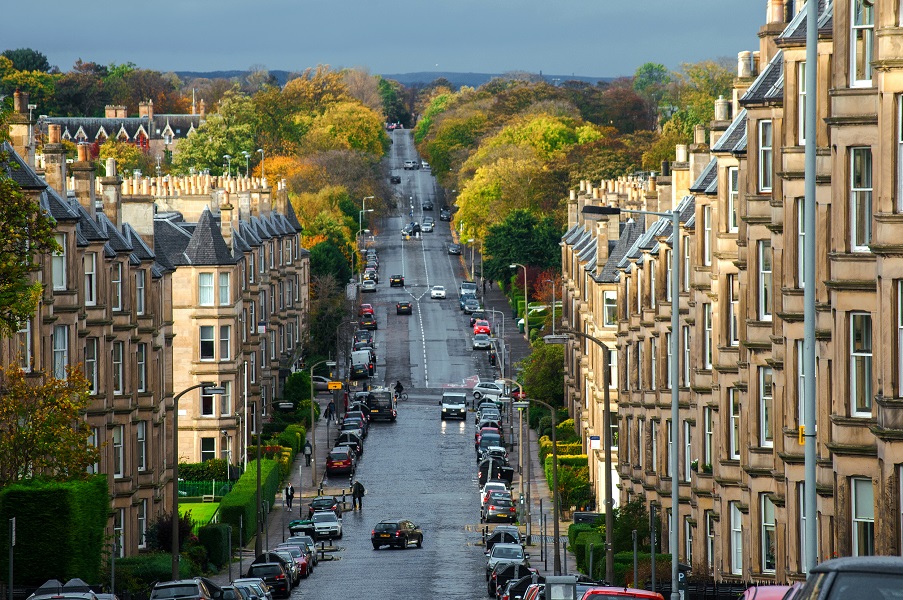 Scotland has the two top major cities in the UK for owners to be able to sell their home quickly.

A new report says properties in Edinburgh find a new owner in an average of 41 days, while the figure for Glasgow is 50 days.

Bottom of the table are Liverpool (112 days) and Belfast (119 days), while homes in London are also typically taking longer to sell than the average - at 111 days.

Post Office Money has just released the outcome of a study by the Centre for Economics and Business Research into average selling times across the UK.

The findings backs up continued reports from solicitor estate agents in Edinburgh and Glasgow of strong activity in their local markets.

It emerged recently that two-bedroom flats in Edinburgh's New Town and West End have shot up in value by an average of over £80,000 in the last year - more than £6,000 a month.

These properties soared to a typical price of £410,122 in the quarter between August and October - a year-on-year jump of 24.7%.

Meanwhile, the average selling price of two-bedroom flats in Glasgow’s East End have jumped by almost 20% - or more than £15,000 - in the last year.

GSPC said in its latest quarterly house-price report that the area is the latest first-time owner 'hot spot'.