The Scottish cities named the 'safest' to live in 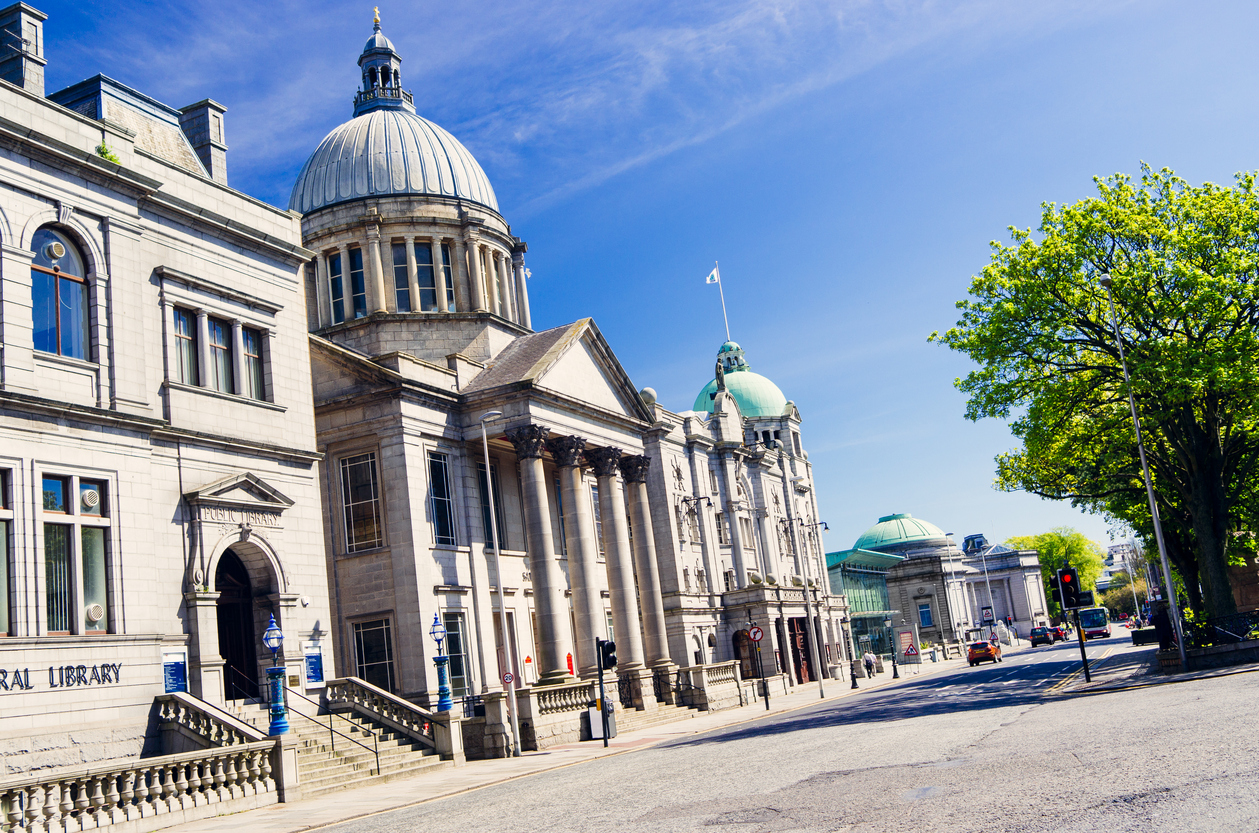 Aberdeen was rated the safest city in the UK, while Edinburgh was seventh and Glasgow 13th.

The current crime rate in an area, and how safe a family will feel in their new home, are critical factors when people are looking to move.

Aberdeen 'safe as it has ever been'

Provident said the city was "as welcoming, friendly and safe as it’s ever been, going by our data. Perceptions of politeness have increased the most significantly over the past six months, while levels of gossip have dropped. Overall, Aberdeen continues to be one of the best cities in the UK, according to its residents".

Edinburgh's rating was also on the rise, up from 7.24 in September.

Provident said: "The feelings of the residents of Edinburgh held solid last time they answered our survey, but our new data suggests the city is enjoying an improvement.

"Every area has increased in positivity, with area upkeep and friendliness making particularly notable jumps. Unfortunately, gossip levels have also risen, but according to the data, most residents don’t seem to mind."

Provident said: "Perceptions of safety and happiness have increased with the population of Glasgow, which more than makes up for the tiny drop across friendliness and area upkeep. In fact, most areas have had a small but noticeable improvement, including gossip, which has dropped a fair amount."

Fancy moving to a 'safe city'?

Aberdein Considines has hundreds for properties for sale across Aberdeen, Edinburgh and Glasgow.