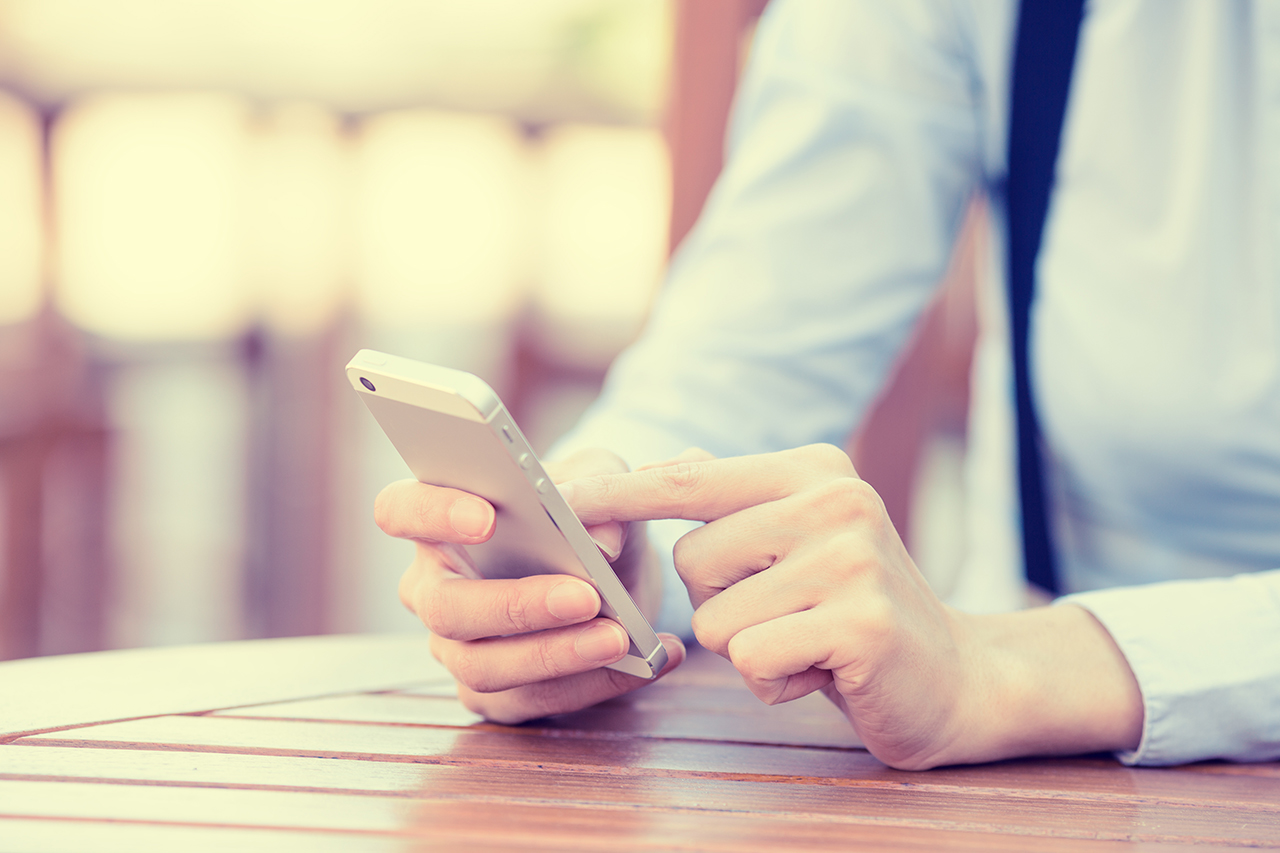 Neil Fraser, Partner, looks at a case of dismissal arising from the use of social media.

Employees complaints about their jobs, fellow employees or boss, have always been part of the employment experience. The advent of widespread and instant communications, such as social media, has meant that what used to be a private gripe can easily become a public one. The result of which can get employees into serious trouble with their employers.

The case of British Waterways Board v Smith [2015]

In the case of British Waterways Board v Smith [2015] UKEAT/004/15 the Employment Appeal Tribunal (EAT) considered whether such circumstances could result in fair dismissal even if the employer was aware of the comments at an earlier date but failed to act.

The claimant in the above case worked for the British Waterways Board (BWB) in a department responsible for maintenance of canals and reservoirs. The claimant was required to be on ‘standby’ for one week in every five as per the BWB rota. During the standby period employees were not allowed to consume alcohol.

In late 2012 the Human Resources team at BWB were made aware of derogatory comments made by the Claimant aimed at his supervisor on Facebook. The HR team had been too busy to investigate the alleged comments further at the time. Copies of the derogatory comments were later provided in May 2013 with the view to setting a workplace mediation. The comments included:

“Chipper training today and supposed to go home after it w***** supervisor told the trainer to keep us as long as he could the f******* don’t even pay u for this s***”.

Furthermore the employer carried out investigations and discovered further relevant comments dating back to 2011:

“On standby tonight so only going to get half p***** lol” and “Im on vodka and apple juice first time ive tried it no to shabby”.

Review of BWB’s social media policy stated that the organisation did not allow “any action on the internet which might embarrass or discredit BWB (including defamation of third parties for example, by posting comments on bulletin boards or chat rooms)”.

The claimant admitted to making the comments, however, he argued that these were just ‘banter’ and he had not been drinking whilst on standby. BWB reviewing matters decided that the comments were sufficient evidence to undermine their confidence that employees, and the public, would have in BWB’s ability to react to emergency situations. BWB confirmed it felt the comments were a clear breach of policy and they had undermined the trust and confidence in the claimant. The claimant was then dismissed and raised a claim for unfair dismissal.

The employment tribunal originally sided with the claimant stating that BWB had failed to consider mitigating factors such as the claimant’s unblemished employment record. Furthermore, there had been no emergency whilst the claimant was on standby and therefore the drinking element had not been a problem that affected BWB. This opinion was not shared by the EAT on appeal. It found BWB’s decision had been within the band of reasonable decisions open to the employer and the ET had incorrectly substituted its own view for that of the employer. The ET had also erred in fact by finding that the drinking element did not pose a risk. The EAT found that the dismissal had indeed been a fair one.

It is clear that as people continue to vent on social media and outside the workplace case law will continue to expand in this area. The current case law is still developing and is very much fact specific with each case being construed and decided based on its own merits. It is important that employers have a social media policy in place for handling such scenarios and ensure employees are aware of those standards of conduct expected.