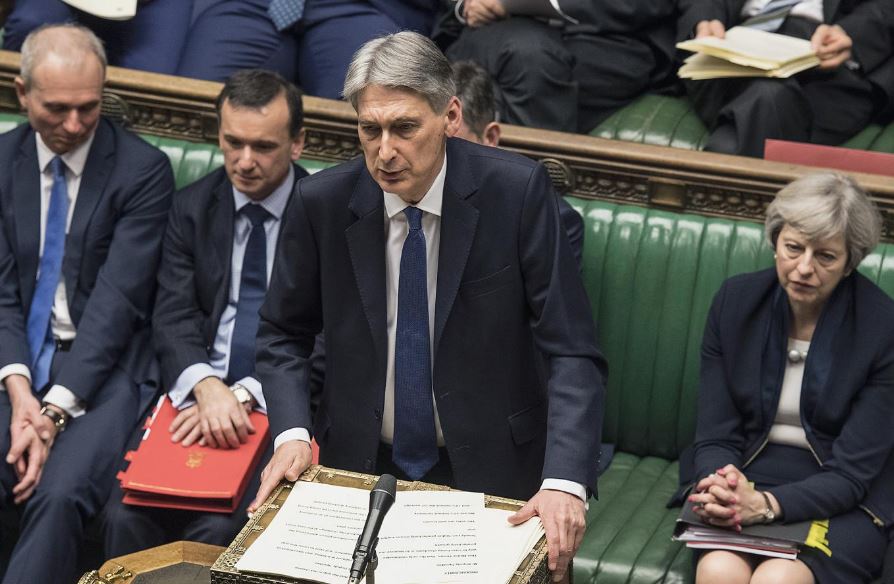 Prime Minister Theresa May confirmed in parliament this morning that the chancellor has written to MPs confirming that the UK Government will not proceed with the increases.

The move was criticised for breaking a 2015 manifesto pledge and was understood to be unpopular with Mrs May.

The Chancellor will explain the U-turn in the House of Commons later today.

In his letter explaining his change of heart, the chancellor said: "It is very important both to me and to the prime minister that we are compliant not just with the letter, but also the spirit of the commitments that were made.

"In the light of what has emerged as a clear view among colleagues and a significant section of the public, I have decided not to proceed with the Class 4 NIC measure set out in the Budget."

Mr Hammond can expect to be bombarded with questions from Labour on how he will fill the gaping hole in the Budget red book.

It has been estimated the increase in the NICs rate would have raised £145million a year for the Treasury by 2021-22.

This will affect company owners who pay themselves in the form of dividends rather than salary. The move also investors with portfolios of shares held outside ISAs or pensions.

Aberdein Considine offers a full legal and financial service to business of all sizes. If you would like to one of our experts, please call 0333 00 44 333 or click here.