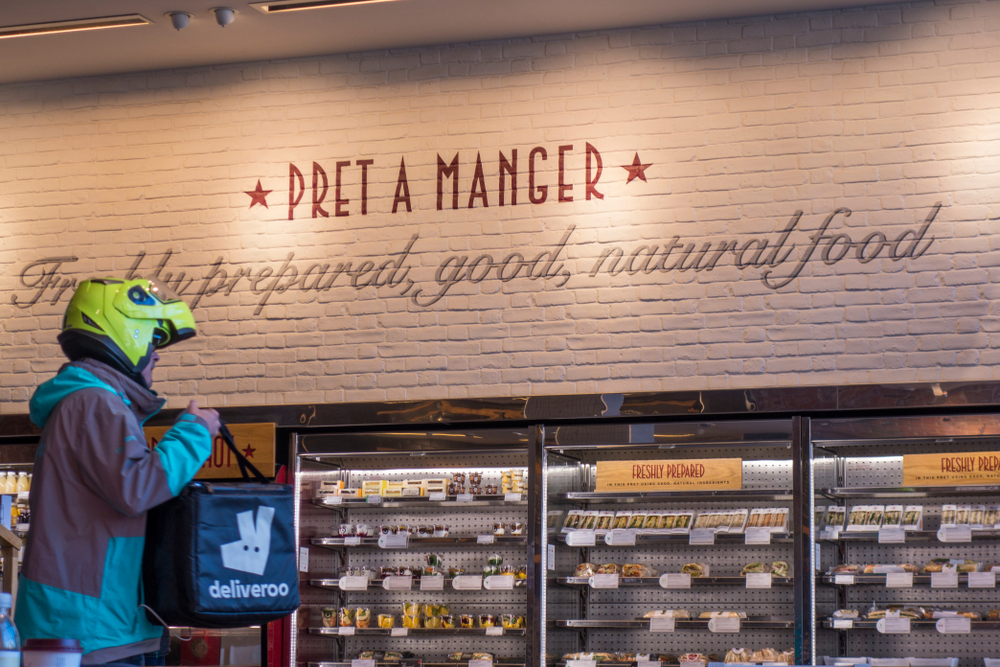 Plans for the biggest shake-up of employment law in 20 years have been unveiled by the UK Government.

Workers on zero-hour contracts, agency employees or "gig economy" workers are to be better protected under a package of reforms proposed today (Monday 17th Dec).

Workers would also be given the right to request more predictable hours under the changes - and would have to be told details of their rights from their first day in a job, including eligibility for paid and sick leave.

The planned reforms are based on the findings of a review into modern working practices led by former New Labour aide Matthew Taylor, which was ordered in the wake of anger over the treatment of workers in the flexible labour market at companies such as Deliveroo and Uber.

In a public announcement this morning, Business Secretary Greg Clark said the new legislation will:

What has the reaction been?

Mr Clark said the proposals represented the biggest shake-up for a generation to meet changing demands in the workplace - and build on reforms outlined earlier in the year, including allowing workers to keep tips.

He said: "Today’s largest upgrade in workers’ rights in over a generation is a key part of building a labour market that continues to reward people for hard work, that celebrates good employers and is boosting productivity and earning potential across the UK."

He said the government has stopped short of recommending a ban on controversial 'zero-hour' contracts, that give no guarantees of hours, on the grounds that it risked hurting more people than it would have helped.

However, some unions feel the changes don't go far enough.

TUC general secretary Frances O'Grady welcomed the scrapping of the agency worker loophole, saying it had proved an "undercutters charter", but said the reforms "stopped short" of offering real protections.

What does it mean for employers?

As one may expect with an unveiling of this nature, the headlines are focused on the positive reforms for individual’s rights in the workplace.

What all of this will mean for employers may take some time to be fully understood.

Jamie Guyan, a solicitor in Aberdein Considine's employment team, explained: "For now, the key points to take-away, as outlined above, include an employee’s right to a 'statement of rights'. This will go further than the current statement of employment particulars and must include detail on sickness absence rules, maternity and paternity rules. Smaller employers will need to consider putting in place more detailed written policies and procedures to make this process less burdensome.

"The increase reference period of holiday pay entitled from 12 weeks to 52 weeks could see employers in seasonal sectors, or who employ atypical workers, with an increased holiday pay bill. The method of calculating holiday pay will also be more complex and employers will need to ensure they have got it correct.

"All workers will now be given the right to request a more stable contract, not just zero-hour and seasonal workers. Employers will need to ensure requests are dealt with fairly and reasonably to avoid a claim arising out of refusal. This is particularly important due to the aforementioned increase in the maximum fine employers can face at the tribunal."

Aberdein Considine offers comprehensive legal support to businesses of all sizes, from SMEs through to FTSE100 firms.

If you would like to speak to a member of our national employment law team about your business, or the changes mentioned in this article, click here.