Study reveals 63% of women are uninsured in Scotland 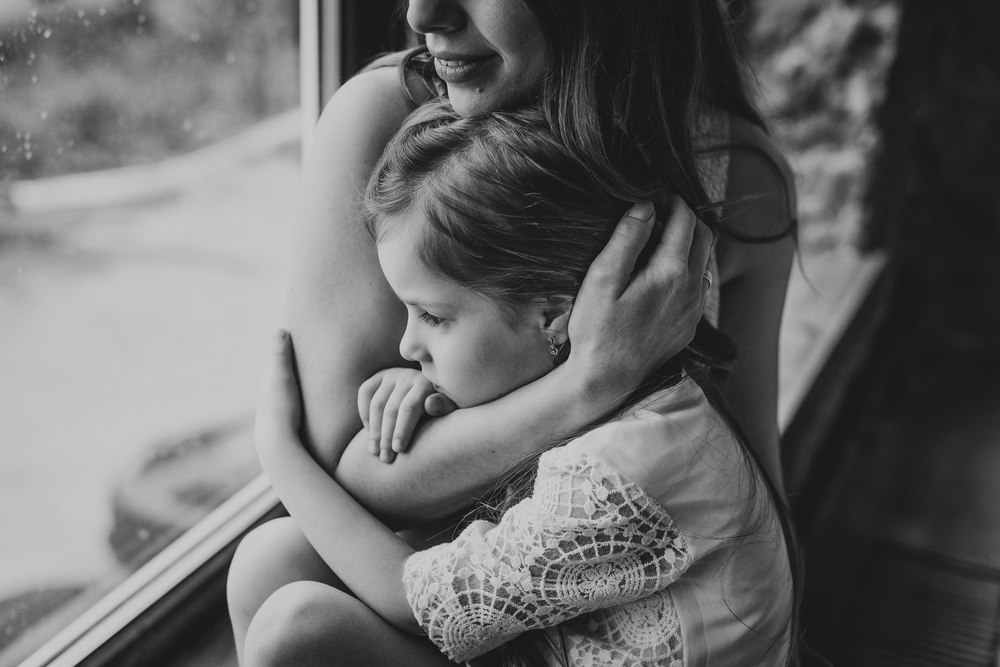 Lack of financial protection among women north of the border is leaving families in a precarious situation, according to Scottish Widows.

Just 37% of women in Scotland have life insurance, while only 7% have critical illness cover.

Scottish Widows said its research suggests that many women are underestimating the value of their role within the household.

More than four in 10 Scottish women say they’ve not taken out life insurance because it’s not a financial priority or they don’t think they need it  – higher than the 36% of women who say in the same in the UK as a whole.

And one in 10 Scottish women who don’t have critical illness cover say they’d rather take the risk of not having it than take out a policy.

However, on top of any day jobs, women in Scotland spend at least 23 hours a week on childcare and chores such as school runs and housework – tasks which they believe their families could not afford to pay for should the worst happen to them.

Nearly three-quarters of Scottish women also say their household would struggle to complete everyday responsibilities or pay for household bills if they were to fall ill or pass away.

Scottish Widows said lack of planning is leaving many families in a vulnerable position.

When asked how they’d cope should they or their partner not be able to work for six months, a quarter of women in Scotland said they’d rely only on state benefits. And almost six in 10 do not have the protection of a will or guardianship arrangement in place for their families.

Women in Scotland place more emphasis on insuring their possessions than their life.

While almost two-thirds of them say they pay attention to protecting their home contents, this figure drops to 39% when it comes to insuring their own life and health.

What’s more, women are failing to save enough to keep their family afloat in case of the unexpected happening.

Six in 10 of women in Scotland who are not saving for the long term say this is because they can’t afford to, or because there’s always something else they need to spend money on.

Jackie Leiper, protection director at Scottish Widows, said: “One of the most important things a woman can give her family is security, but financial protection is still too far down the priority list because women simply don’t recognise their own value.

“It’s crucial that everyone – no matter what stage of life they’re at – considers whether they have the right protection in place to ensure their loved ones aren’t left coping with financial strain on top of emotional trauma if the worst were to happen.

"And that applies to working women and full-time mums alike. We all need to recognise the monetary value of women’s time and effort in the household, and to safeguard it accordingly."

At Aberdein Considine, we can help you protect yourself from the unexpected, giving you financial peace of mind.